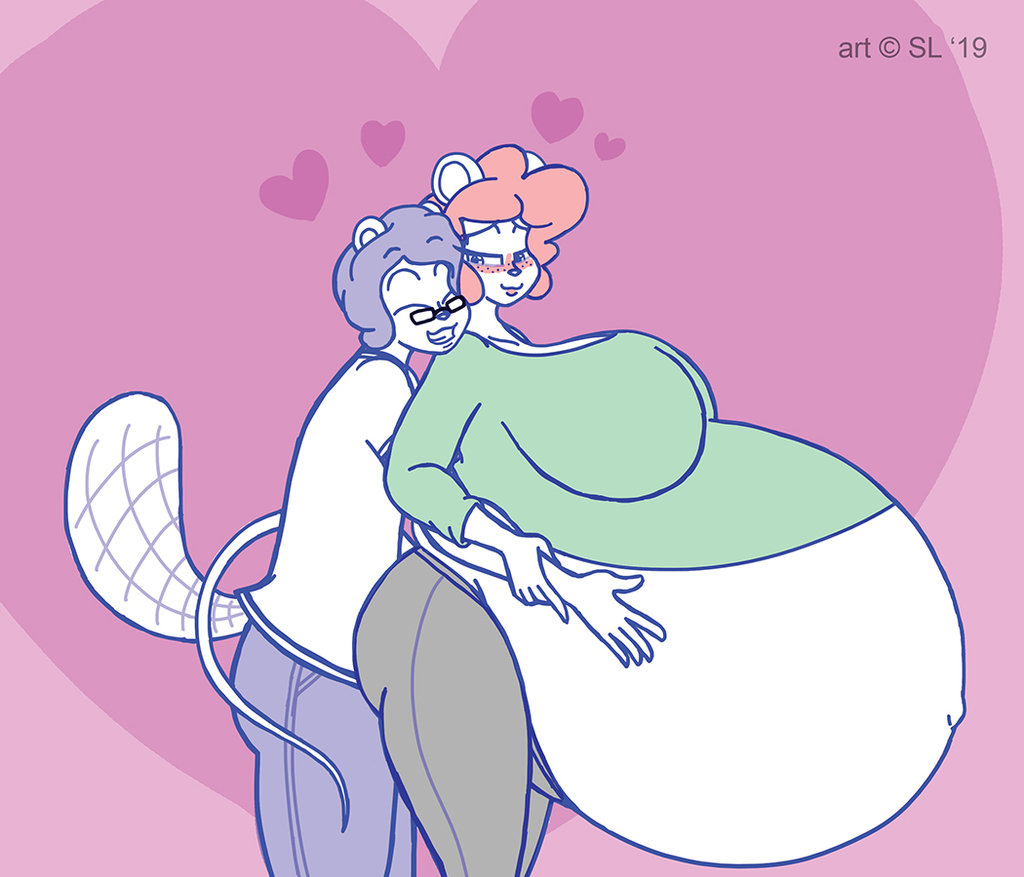 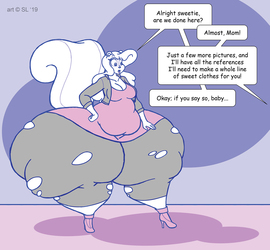 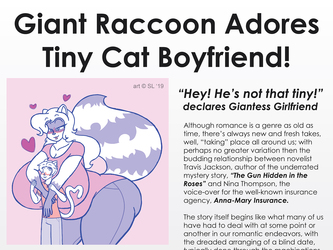 A little while after revealing Penny's new pregnancy (which I first covered here ---> ( [link] )), people began to ask questions on just how she was able to get so colossally huge to begin with.

He's a beaver that writes code for a software company, but he likes to work on indie game projects on his spare time, hoping to one day make it big as a game developer. And by the looks of things, he seems pretty happy (maybe even eager X3) over the prospect of being a new parent, as evidenced by his holding of his girlfriend's "only 1 week along" pregnant protrusion.

And in case it needs to be mentioned, yes, they'll be getting married later in the year (since you know, Perry did "knock her up and all"; it only seems fair to make an honest woman out of her). =p

In any case though, I hope that answers the question and that you guys approve. :)