Diane and her Chopstick Mastery by SatsumaLord 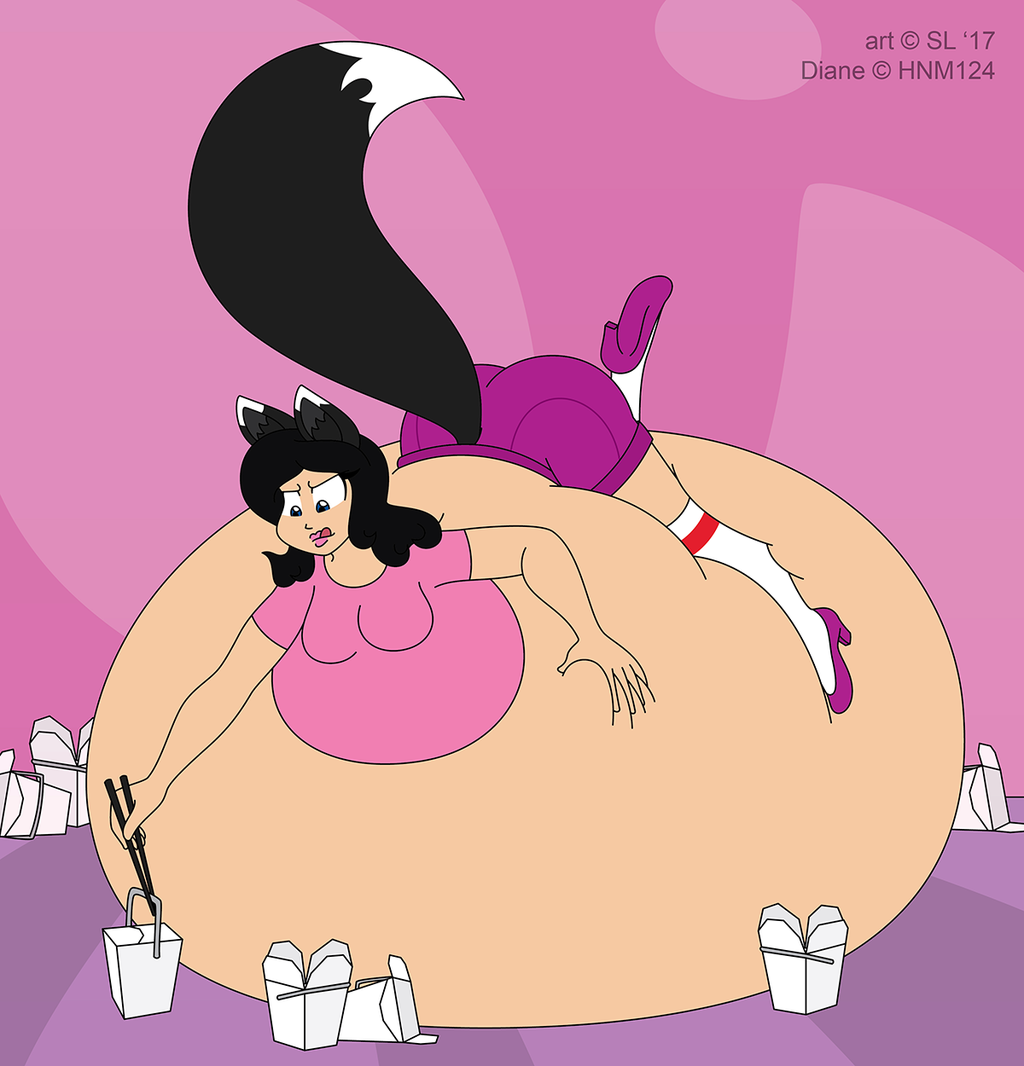 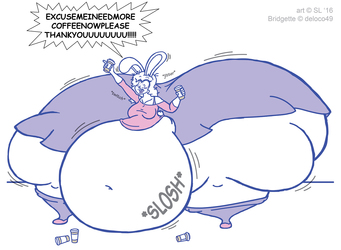 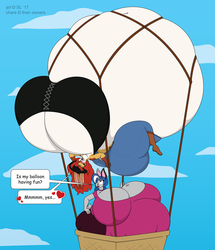 Diane and her Chopstick Mastery

A color commission for

Diane engorges herself on Chinese food and attempts to engorge herself further by reaching for the last unopened box with her chopsticks. She's already gotten some success, but now let's see if she can actually bring that food up to her ravenous maw. =p

Also, on an artistic note, if the opened boxes seem unusually clean, it's because Diane is that thorough when it comes to devouring her meal; after all, leaving so many crumbs and bits in the box is just plain wasteful. X3