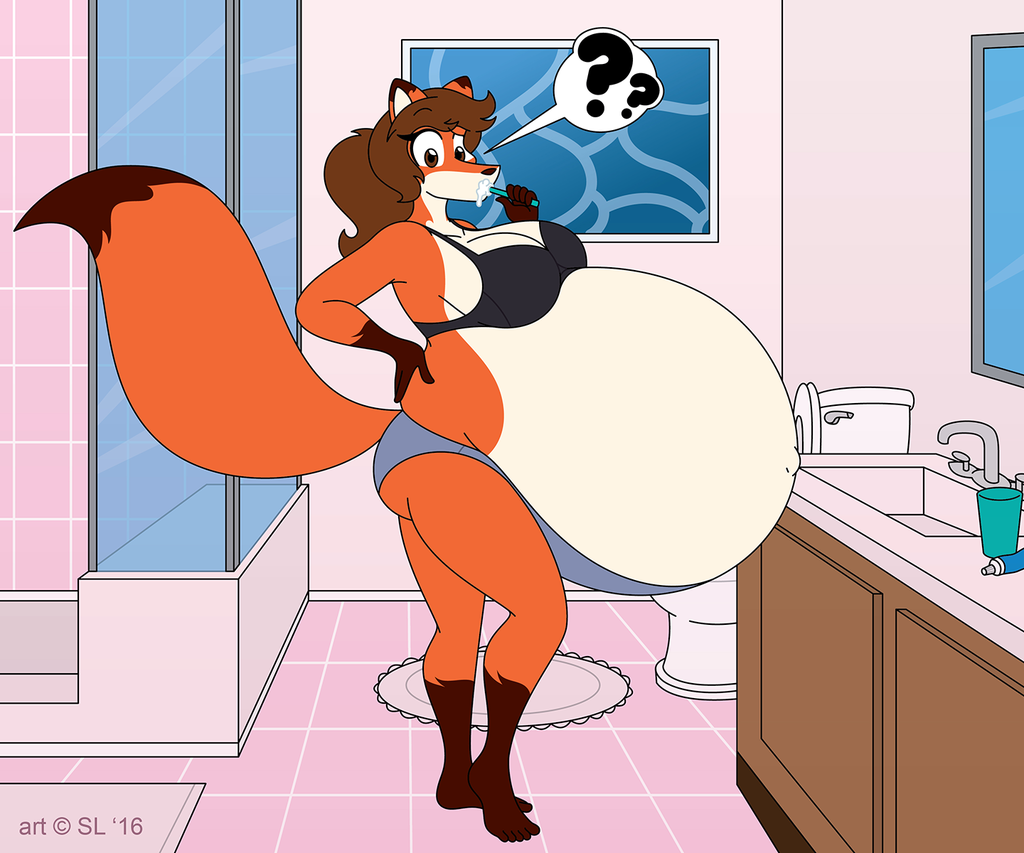 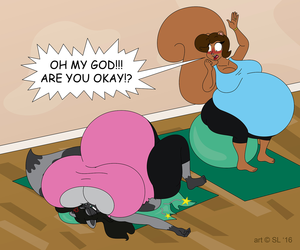 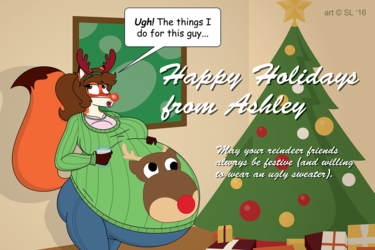 Mostly just wanted to show one of my characters doing something fairly mundane; in this case, Ashley brushing her teeth in the early morning. I also wanted to take the opportunity to give people a better idea of what Ashley's physique is like (though really, I just wanted an excuse to draw her in her bra and panties). X3