The Smoll Legendary +WIP+ by Sapphirus 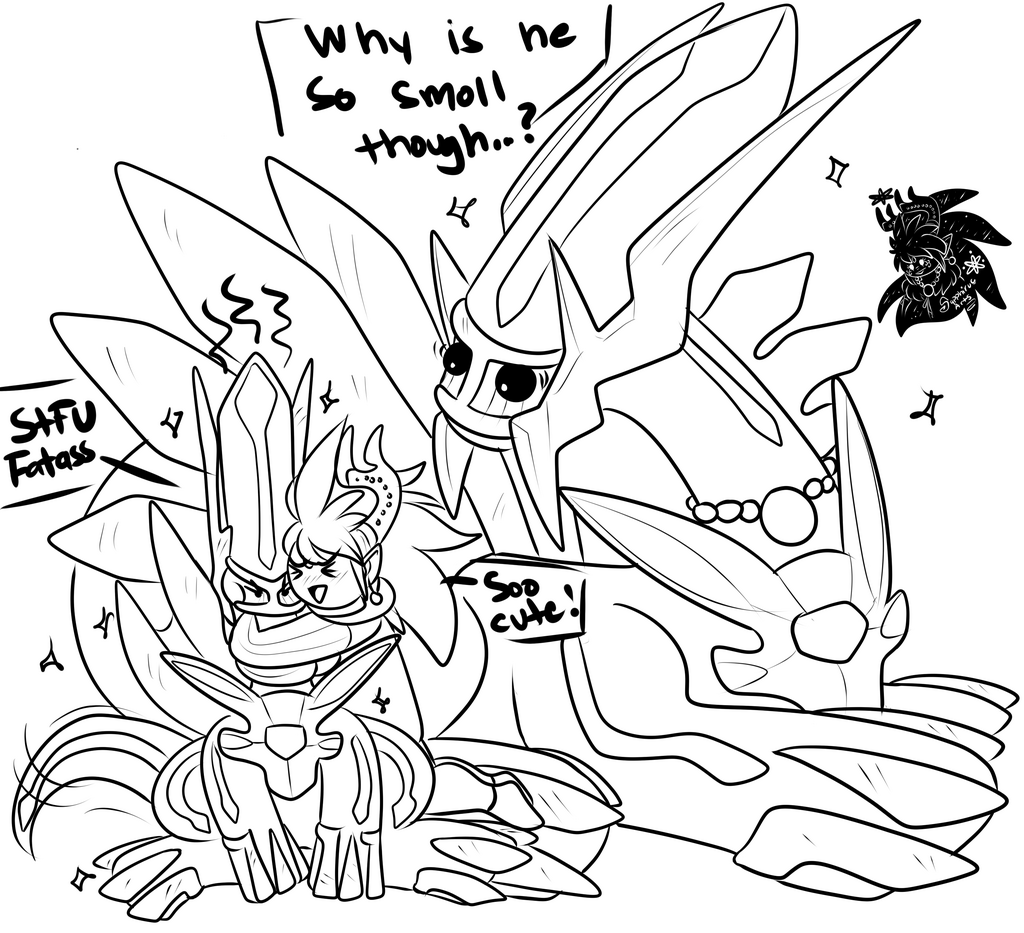 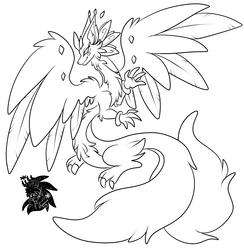 When I caught my miracle here, I was quite surprised. There's dialga raids going on from Pokemon Go, so after all day yesterday of torture etc, this was my reward, and now it' worth it, a XS shiny perfect Dialga, will think of a name for him later but for now, Sapphirus's first shiny Dialga (from official) is gonna have a field day with him, didn't think Arceus would create shorter legends.

I managed to make the smoll fry with a pout face. Dunno if i'll color or not.