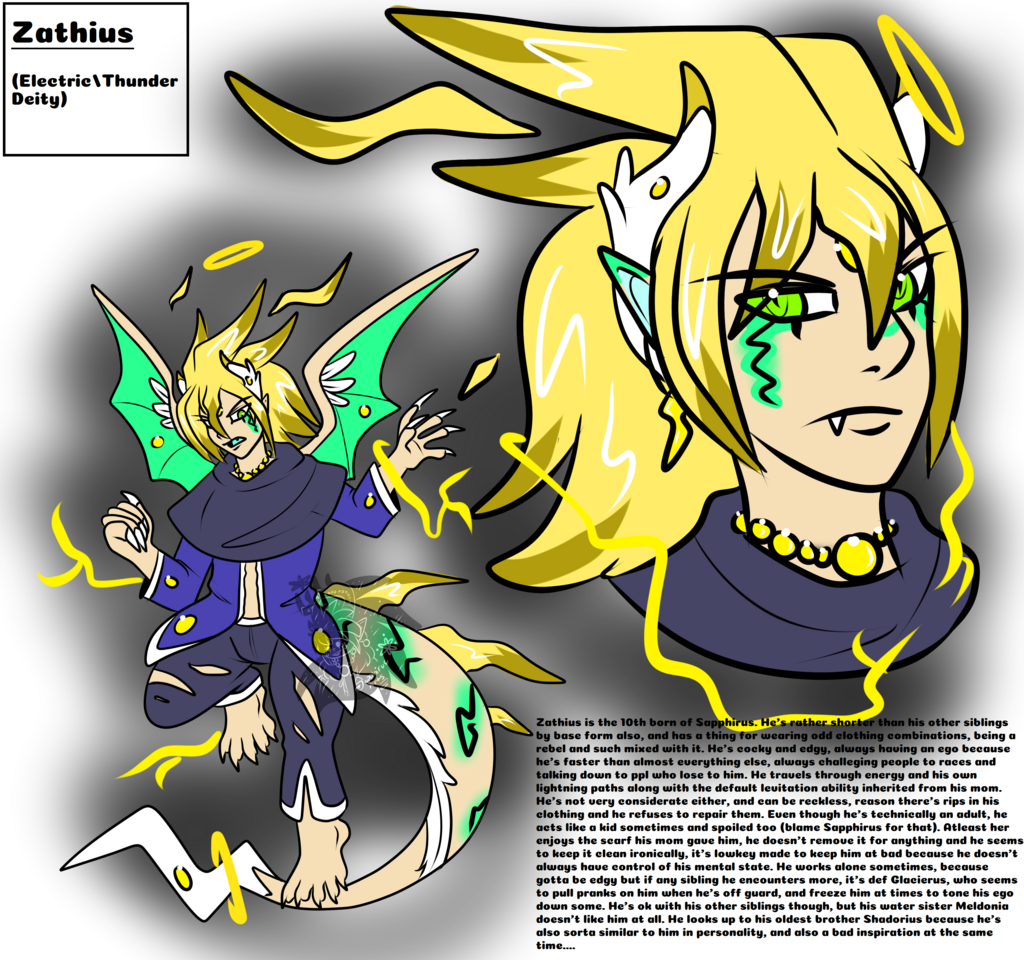 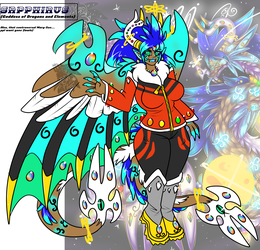 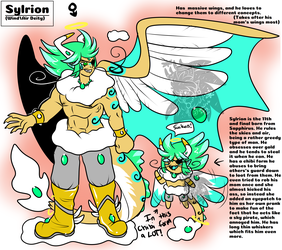 Zathius is kinda a weird one..

•Age: Immortal, He's an adult though regardless of his shorter height, so he looks to be in his 20's.
•Element: Water

•Height: 5'2 normally, he doesn't do any size shifting though.

•Personality: Cocky, jerkish, egotistical, inconsiderate, can be a mental case sometimes. (Scarf helps him calm down)

•Hates: Being slower than someone, losing, people who outwits him, altering his size (he prefers being true to himself)