Immortal the female Naga +Character for sale+ by Sapphirus 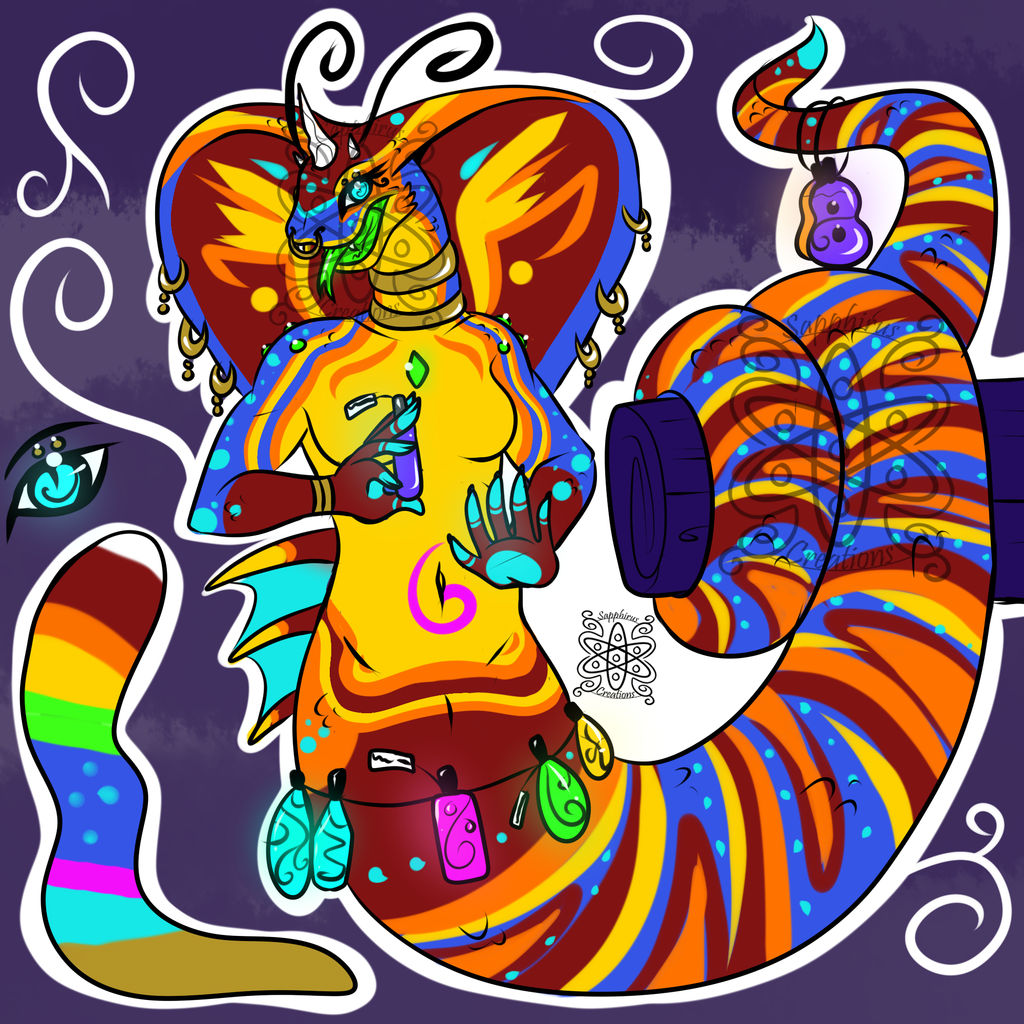 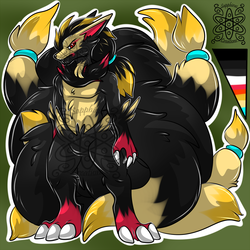 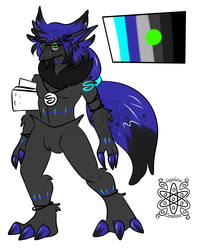 Note: (I actually doubt anyone wanna bare with a character like this, but she's special to me just because of that complexity xD)

Ok so, this was the only non human character I had on Furcadia, she was originally an adopt I made, since I fell in love with her over the top trolly design, made her a Mary-Sue trolly deity to trigger ppl who get pissed about characters not having flaws on the game, I had the name "Immortal" so she gained that name also, who literally made her own personal potions that makes ppl Immortal too, and she had the power to take it away since she's the Goddess of Immortality (which didnt make sense, that's the point.) So, since im no longer using her (Banned from the game rather), im parting with her. My FIRST personal character im selling away....will miss her too. I didn't RP with her, just had her around for fun.

•Selling this design for $35

•(BUYING MY DESIGN/S MEANS YOU'VE AGREED WITH MY RULES AND CONDITIONS, BREAKING THEM CAN RESULT IN A BLOCK OR IGNORE FOR GOOD!)•