The Real meaning to Christmas by Sapphirus 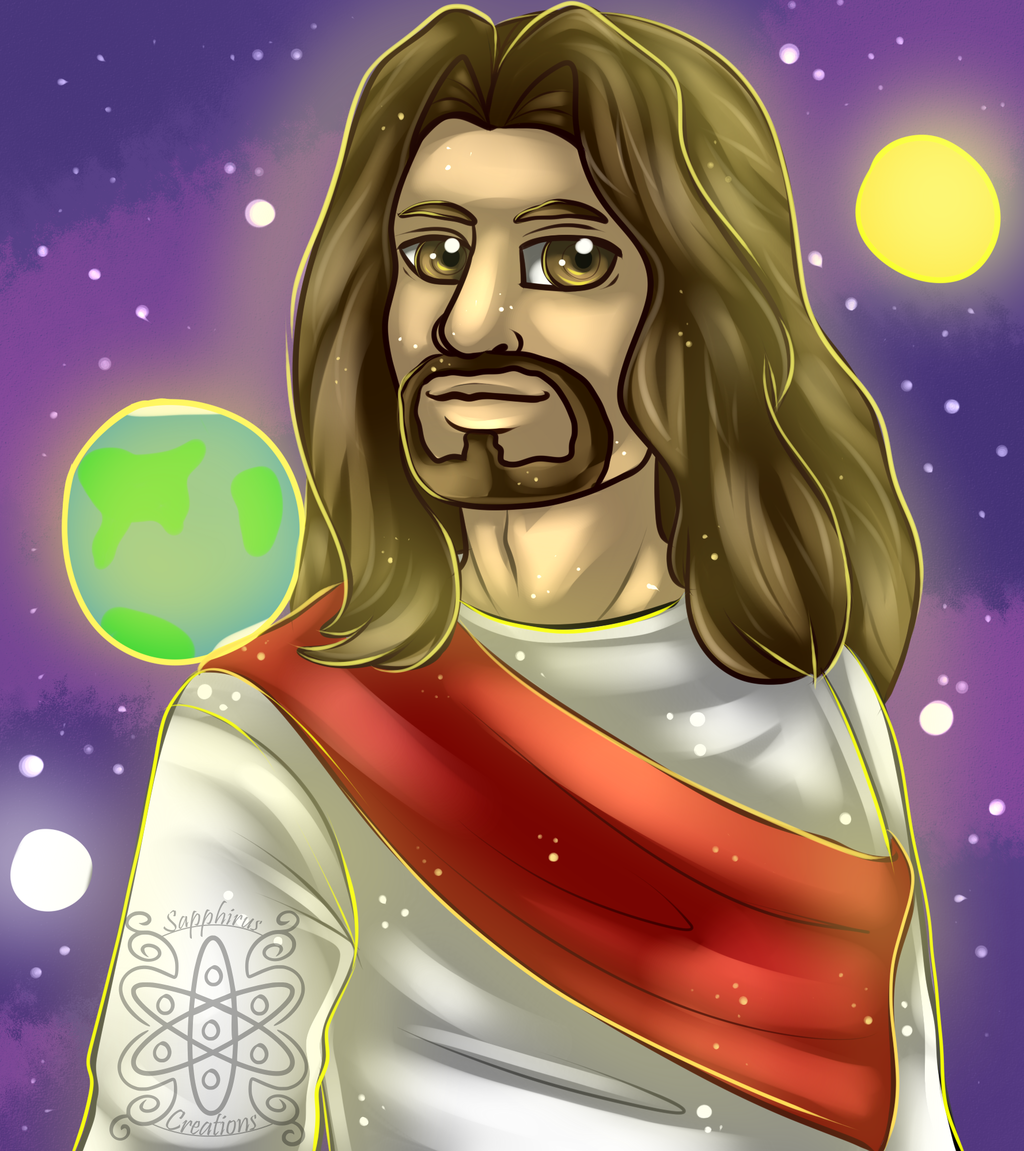 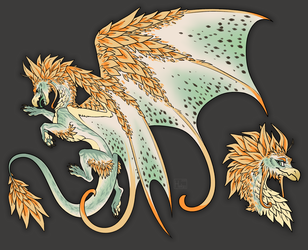 The Real meaning to Christmas

Note: I'm gonna keep the comments closed on this, due to the increase of belief hate on sites today, compared to last year etc. Opinions is a thing yes, but there's enough hate and malice when it comes to Christianity, they're not obligated to agree with everything just like the opposite isn't obligated to agree with us. If you love the art and what it represents, you can give me a note, that way I can take care of potential rude stuff there better.
~
My gift to God, well, not a surprise since he sees all LOL. I wanted to post this in Dec exactly, no earlier, so I had a WIP of this done for like a week.

The real meaning to Christmas is this person, NOT just gifts. I wanted to draw a gift for Jesus, though he wasn't literally born on Christmas, but celebrated on that day along with Easter. God gets shitted on a lot in general, along with Christians, Jewish and Catholic pp, who also get a lot of crap for their beliefs, faith and morals. For the ppl out there who get hated on for sticking to those, don't ever give them up because of someone's toxicity, keep your head up high, God does exist (Jesus is his human/manifested form so they're the same person). I think Jewish ppl get the most uncalled for hate, being blamed for something they didn't do, the Bible itself mentions the killers of Jesus. It was Roman Soldiers during that time.

There's some who want to eagerly take him out of the holidays and call it "Tree day" or just "Happy holidays", with that watering down his words because they're "triggering" and, those types don't respect other ppls beliefs, and differences in thinking against what they do etc, or ppl mix up his most famous words to justify or represent things he's clearly not about at all. I myself get hated on for being Christian and having limits to what i'll draw or do in my life because of that etc, but I will never give in to those "pressures", I rather take the persecutions for him, that will be my fight for life and i'll take it gladly. No one is perfect, not even Christians, everyone's a WIP.

Jesus is the way, the truth and the life. God bless everyone, and have a safe Christmas :D