A Brighter Christmas +2017+ by Sapphirus 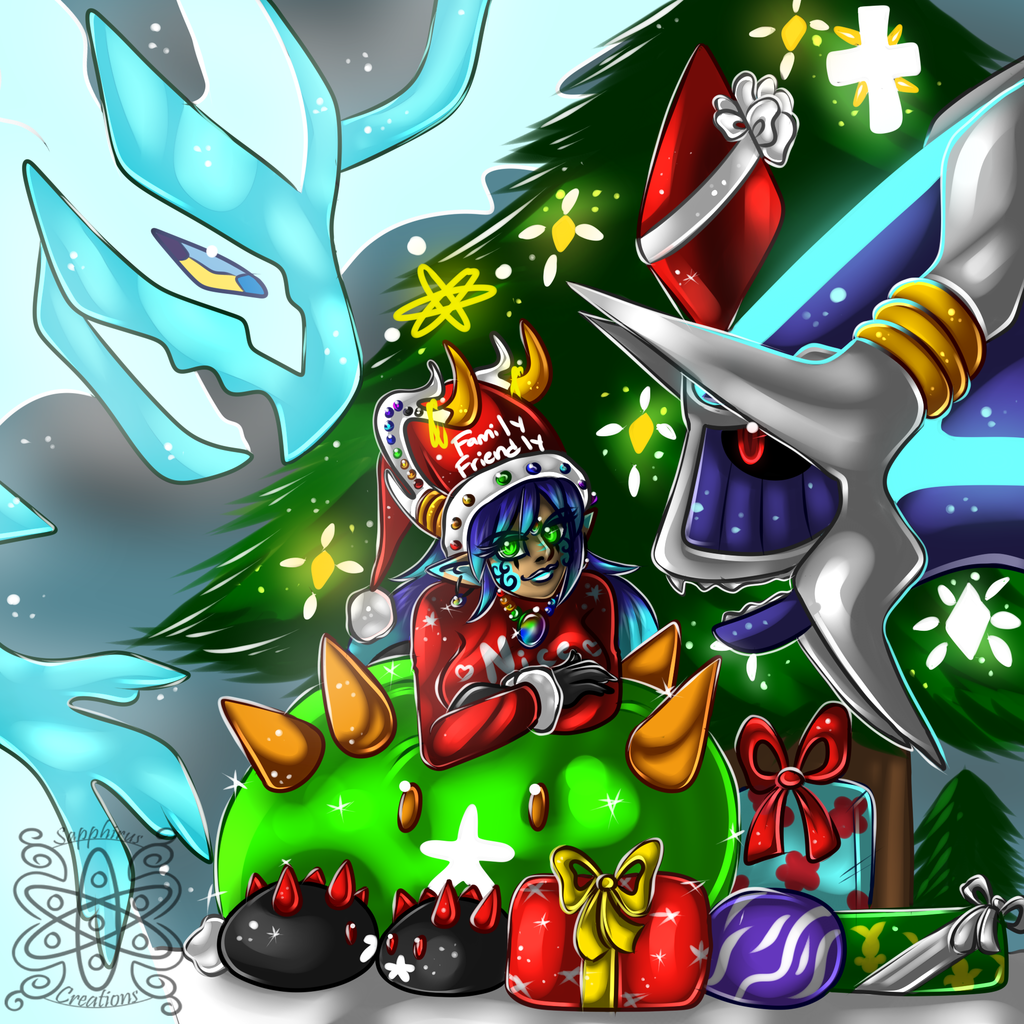 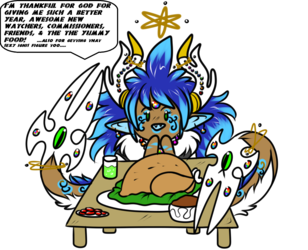 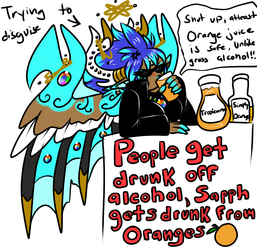 So finishing Pokemon UM, I got to see how fucking awesome Ultra Necrozma is. He can related to Sapphirus more than I thought, being both cosmic dragon beings especially. This one in the pic is a shiny one, and fused with her Lunala, bringing the shine to her and her Christmas tree. My/Sapph's fav element is Holy/Light, so Ultra Necrozma's very special to her like Dialga is, and imo the best legendary/fusion in Alola, being my 2nd fav pokemon legend after Dialga. Sapphirus feeds him light also since she has unlimited power of the elements, including Holy and light attributes too so he will never get malnourished of light with her around. Sapph has a huge stash of unlimited Pyukumukus also since they're so fucking cute, but her biggest one is shiny, and it's an actual one also, a very special one to her, so, basically the best plush for her ever.