Travel through time by Sapphirus 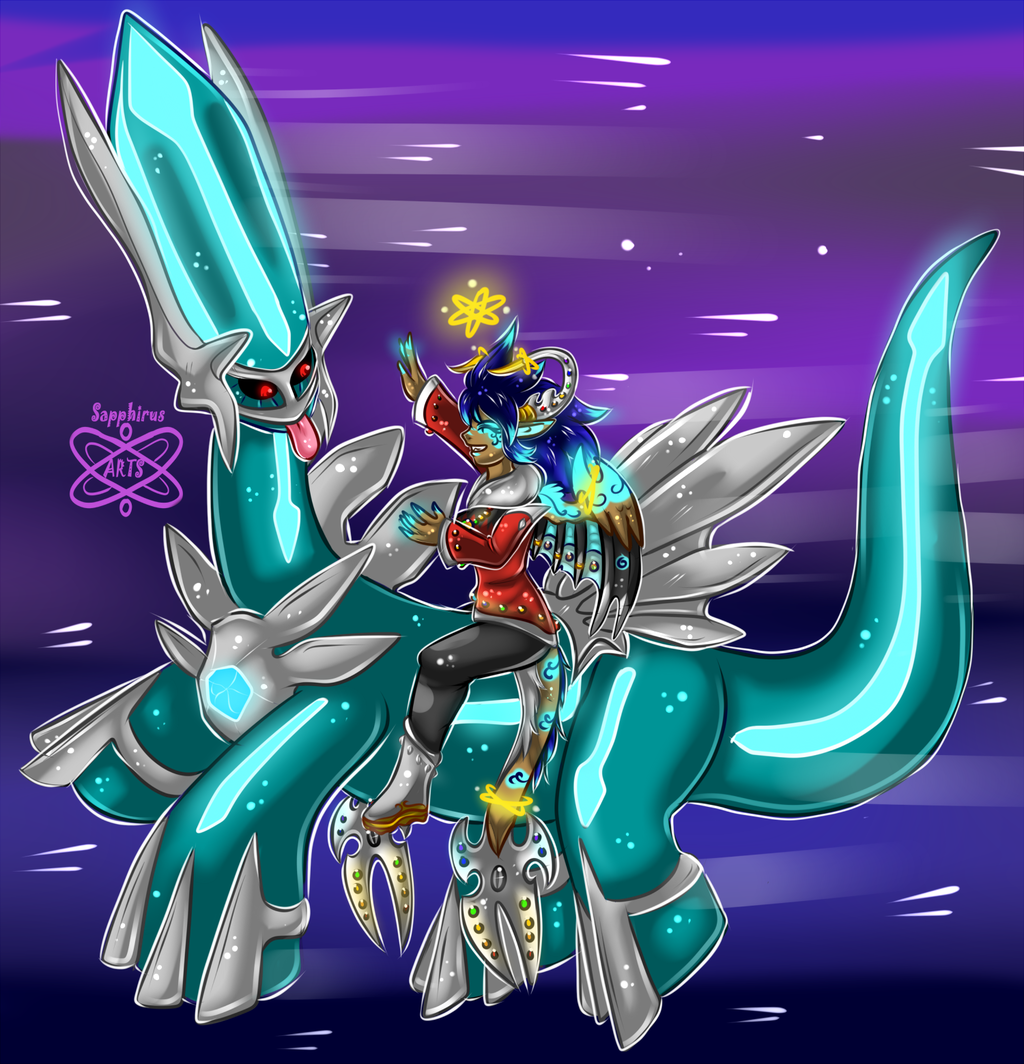 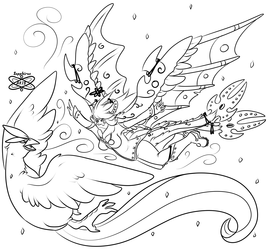 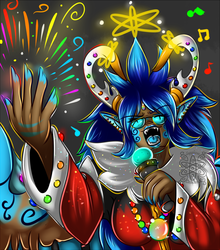 Note: Dialga is my altime fav pokemon because its colors matches my Oc's main colors. So I love it! PLUS IT'S A DRAGON!

The Time lord and the Goddess of Dragons & Elements travel through time! Well this is actually my Persona Sapphirus's beloved Dialga, he's the same name as her also. (Because im noob and name my fav legendary in pokemon games after my internet/character known name LOL).
.

Sapphirus loves talking and having fun with her dialga, best part is she can understand any dragon language so that's a plus for him.
.

Not sure how to think of this because it looks weird in perspective, but was fun to do.