Sapphirus and Oblivio +Mother and Son moment+ by Sapphirus 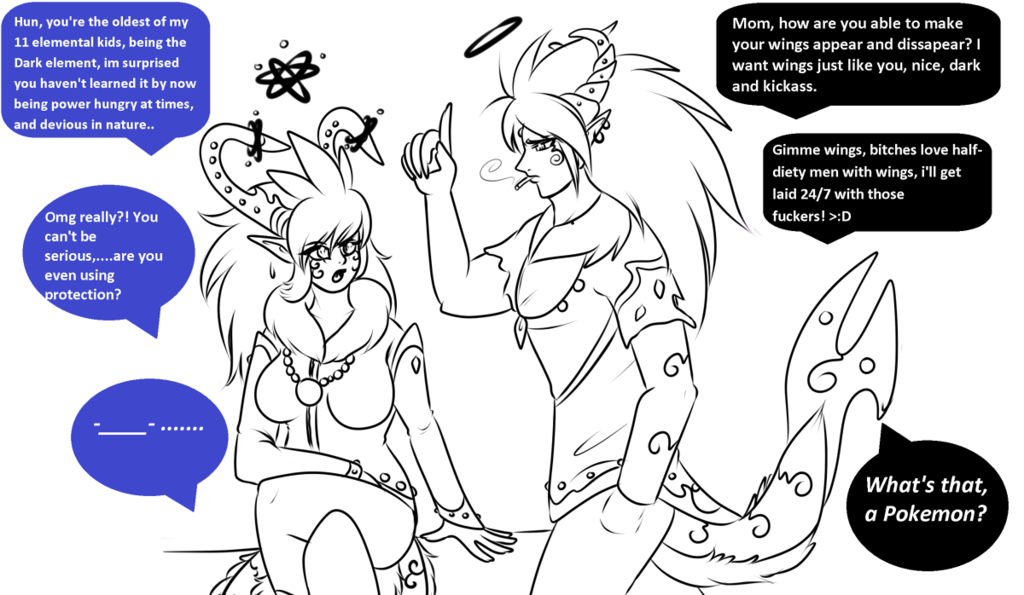 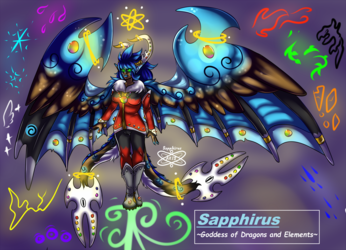 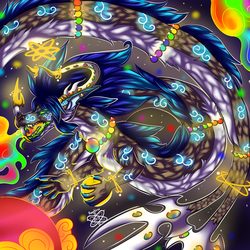 Note: Sapphirus is Asexual (She can have kids from another guy too but if not, it's set as this LOL, and would come out as energy anyway manifested into a form like herself, and not naturally, so no paaaainnn. Sapph's kids age differently than mortals too, they dont stay kids for long, their youth is forever too. (Aka Immortal, dont grow wrinkles etc, they stay looking like they're in their mid 20's-30's)

Yes, Sapphirus (The character) has 11 kids, but it was known as from "Energy birth" the most painless way ever, and was an original idea I came up with over a decade ago for Sapph's character. Sapphirus's powers are managed by the gems she wears/ embedded on her body, so she doesn't overuse her powers. Her kids were made based off her elemental energy, kinda like an accident from her first most powerful battles long ago, she didn't know the extra energy from her strongest attack would turn into her own offspring in the end. Ohwell she didn't object to it. Oblivio was the first, which was the dark elemental, he looks like her the most of them all. (Sapph learned a new skills since they vame, so this wont happen again hopefully)
Energy birth was kinda based off from this pic: http://www.furaffinity.net/view/16073088/

(They was all born from one energy ball of element/non-elemental energy that Sapphirus embraced, Sapphirus in her true form protected it, realizing short time after the battle what was inside it)

I need to revamp the kids because some are based off old powers Sapph doesn't have presently.