Sapphire and Ruby +MLP+ by Sapphirus 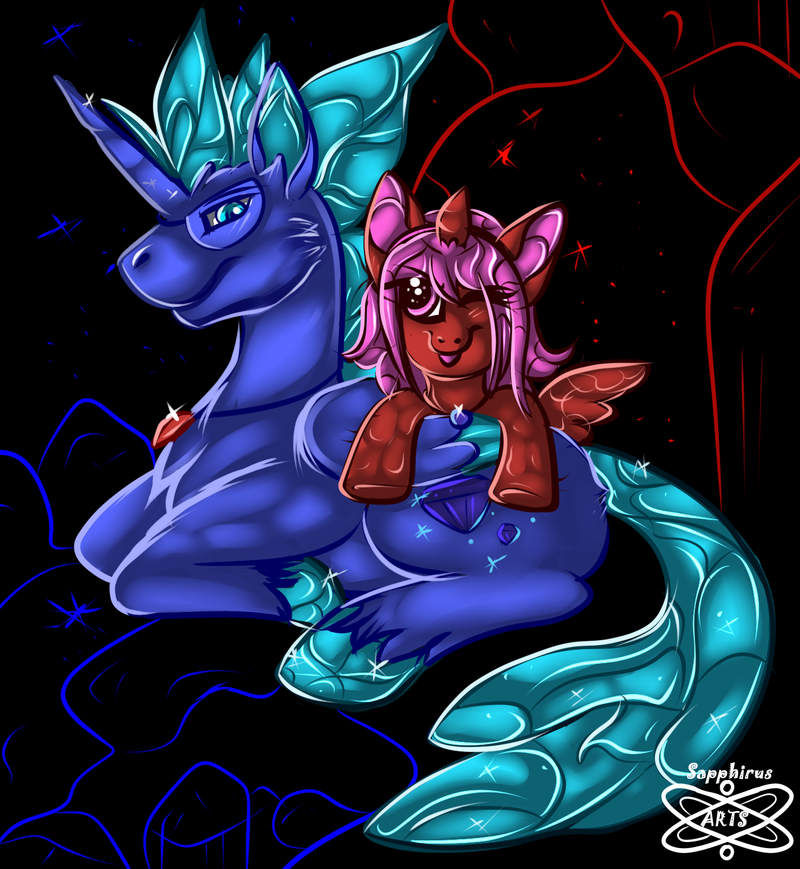 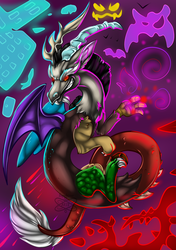 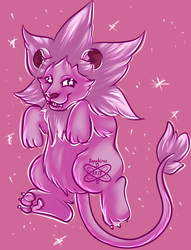 I don't do much MLP because I suck at getting their style right, and also, I don't draw horses a lot.
(Was slightly lazier on Ruby lol)
Meet Sapphire, the mythical guardian of Sapphires and Water, and his younger more feisty sister Ruby, the guardian id Rubies and fire. They're deity Alicorns. They might be opposites but they can never be any closer.