He hits you right in the CORE! by Sapphire Crook 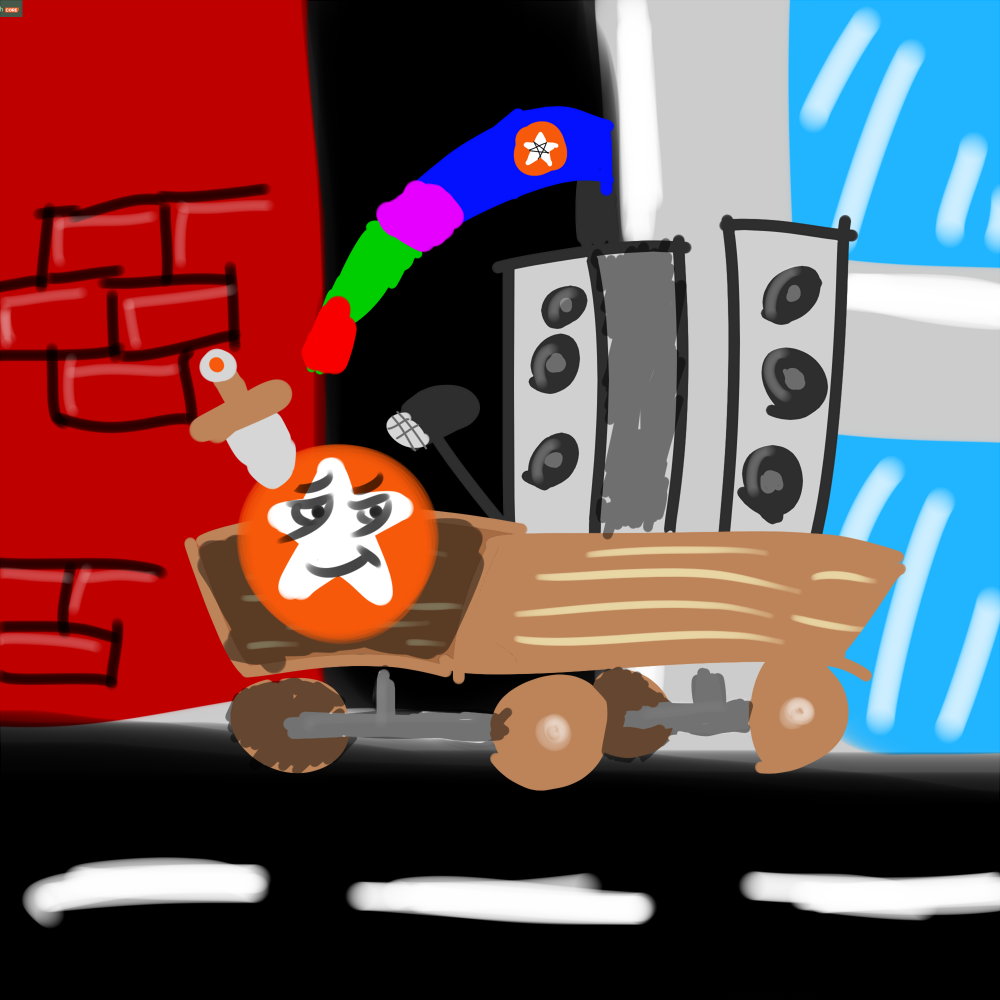 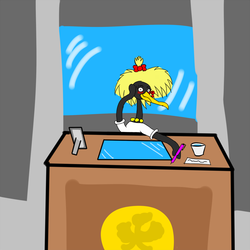 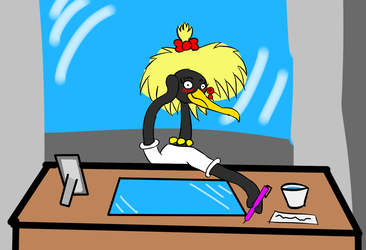 He hits you right in the CORE!

Bandwagon bandwagon,
too bad he forgot to put in a disk or prepare a speech, guess who the loser is now haha.

My biggest problem is that Core is basically DA approaching critical graphic failure. Orange? We already have green. Gray. Bland. It sticks out like a sore thumb, or a sword not completely pushed in.
Not to mention Orange is hardly a raw techno-green colour.

Worst of all is the "CORE" is much worse than Premium Membership in terms of phrasing. It implies that, unless you have it, you're not important. You're periphery nonsense. You're the gross beeswax on the delicious orange honey, getting in the way of CORE people.
STOP BOTHERING CORE PEOPLE RETURN TO YOUR DORM TO BE DESTROYED.
Nobody likes a term that's snappy.
Then again, nobody could stop Kony in 2012, so what chance does Stop Core 2k15 stand?

And now my nose is getting runny from being a troll. Such an amazing troll-detector I have!

I can fully understand price hikes.
But geeze. Don't ruin the product in the process, alright mate?

Also, I just wanted to draw a dumb.
Mission complete.
Also, learnt a think or two about brushes.
SO I WIN TWICE. :D
Also, I love that smartass face.
I wanna marry it.
It's too SMARMY.
And he knows it.
Sexy bastard.