[REQUEST] The umbrella is to keep YOU off of her. by Sapphire Crook (critique requested) 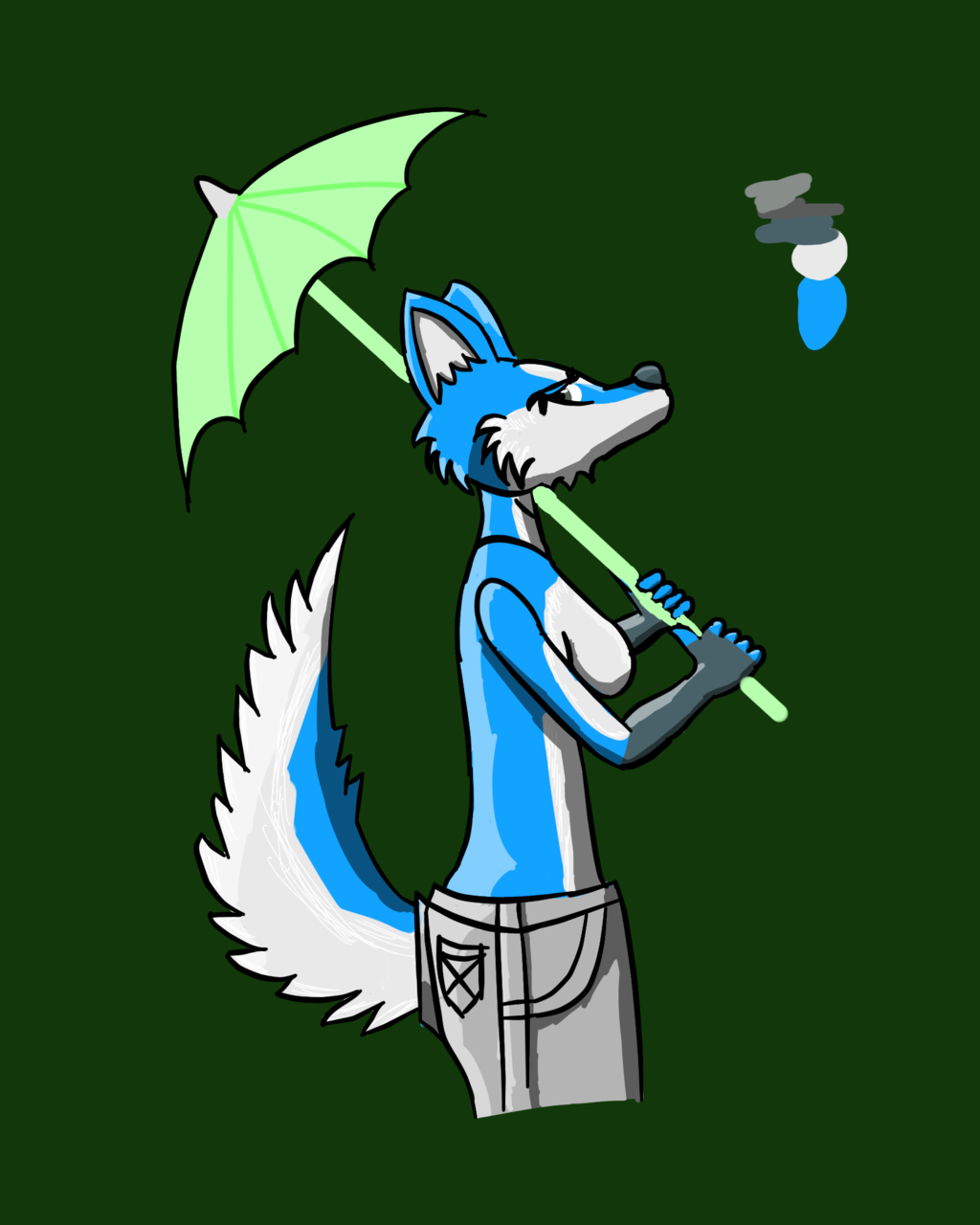 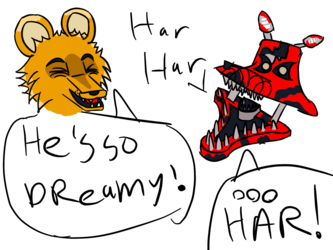 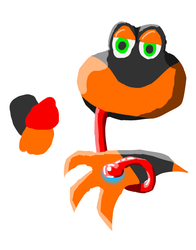 [REQUEST] The umbrella is to keep YOU off of her. (critique requested)

Requests are still open, so go for it!

This was, originally, going to be a picture featuring a croc with an umbrella because HAHA.
Instead, I got a request and figured I might as well apply the skeleton I Had.
This is a guy's furry character, but TG'd or something. Point is, the ref I got was a guy, and I was asked to draw a girl.
Good for me, because practicing ladies is new. The details aren't half bad on that end. She's got a butt and a pair that doesn't look Anime!

This was a request by...
Famel from FA
If there are any major things you want changed, shoot!

A few details:
Head fluff, neckfluff and mouth are absent, which shouldn't be a HUGE deal?
I'm generally proud of this. It's not awful. Which is great!