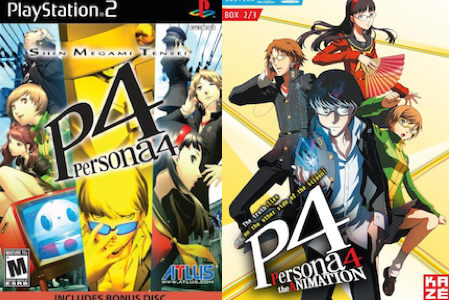 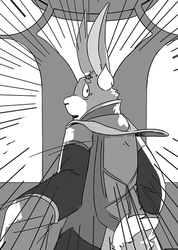 Some video games have had such an impact on both gamers and media that over the years they have been transformed from console games to shows or movies. The Persona series itself has retold its story across different anime series and movies, such as Persona 4 The Golden Animation​, Persona 3 The Movie: No. 1, Spring of Birth​, and Persona 4 the Animation: The Factor of Hope​. Then there are the games created from popular shows, including Sword Art Online​ and Attack on Titan​ that have met with positive reviews.

Other JRPG's have integrated animation into the overall plot development of their games like the .hack// series. This series created games and anime alongside each other to further integrate the player into the world they've created.

All of this has culminated to gaming today which has caused many JRPG's to integrate high animation quality cutscenes into the game itself.

So we wanted to ask you which show to game or game to show you have been most interested by over the years?