Commission: Ivy and Lucy in Overwatch by Samurai_Canine 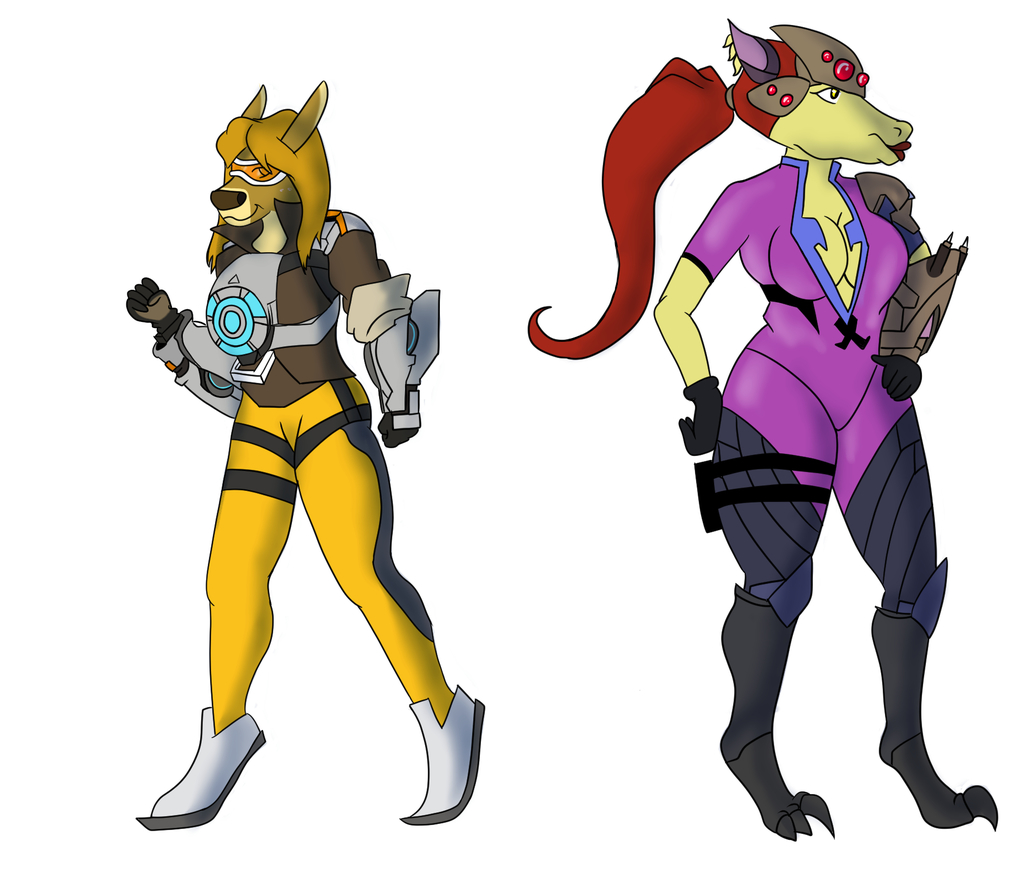 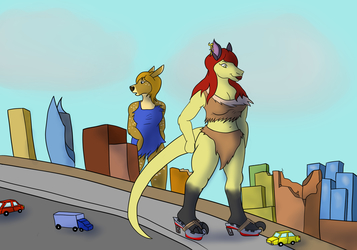 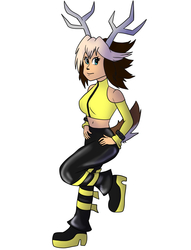 Commission: Ivy and Lucy in Overwatch

He wanted two different images that he commissioned months ago. This initially was supposed to be both Lucy and Ivy as super overweight character but he changed his mind before I started and he had wanted them to be cosplaying with Overwatch characters. I was down with that idea so I complied. Lemme just say that drawing complex mechanical designs is a pain so I had to look at three or more outfits for both of these characters and honestly it was a headache to get all the details down. Thankfully this turned out decently. So I'm pretty happy with how it turned out.