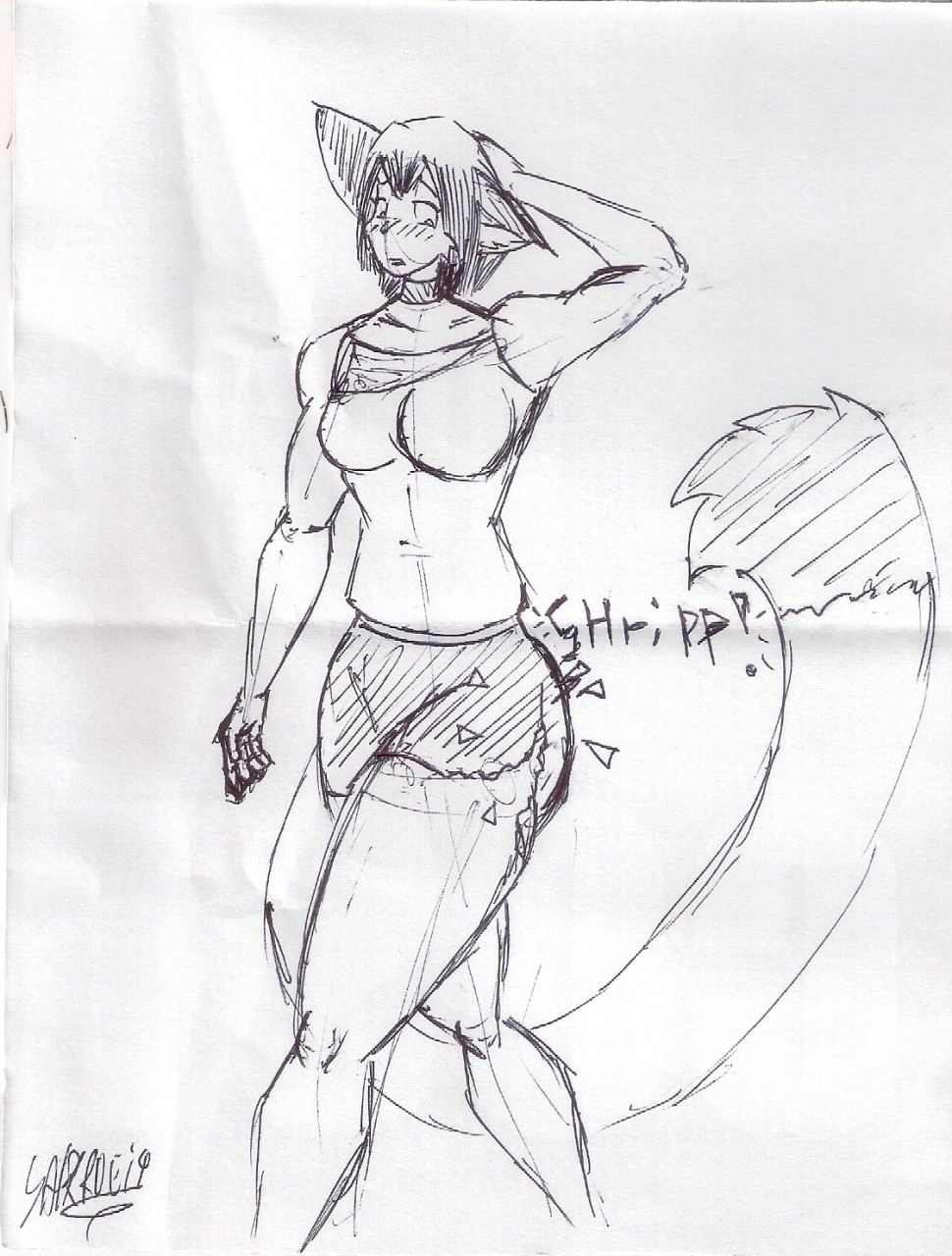 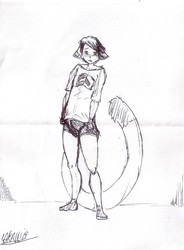 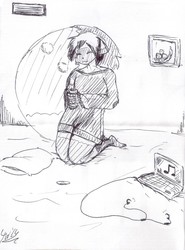 oh, this one's got a really good story behind it.

to give you some background information, singapore doesn't have a lot of ladies who do bodybuilding and do it seriously. the girls who do lift, do it for fitness rather than becoming as large and as strong as possible. that's normally the guys.

so, this couple comes in and the first thing i notice is how built the girl is. i mean, ok, she's not as massive as professional female bodybuilders tend to be, but she's still pretty big; bigger than normal girls despite having a normal girl frame.

she's got a decent back, definitely some abs which is covered by a layer of flesh, meaning she's probably in the bulking phase. i think the most striking things about her are her chest and legs. the chest most likely due to the sports bra at work and her chest muscles pushing her assets out much farther. her legs because by gosh, her thighs looks like they're straining her shorts and that she'd probably be able to crush oranges with them. from what i can see? she's been at this for a few months so, sort of baby muscle phase, but with a lot of muscles in the thighs.

her boyfriend is also just as built and looks like he started the same time as she did. both look like small brick walls of muscle walking around, which is both awesome and sexy. he's not quite as big in the leg department but his development is more all rounded; just enough muscles all over, with the upper torso looking the most impressive.

i wonder if sex with all that muscle in real life is as good as it looks. must be, they looked to be a rather happy couple... would be nice to see more these in singapore i'll be honest lol

i had actually wanted to draw something else, but the girl's huge legs just keep coming back to mind.