Sitting down to think about things by Sakke 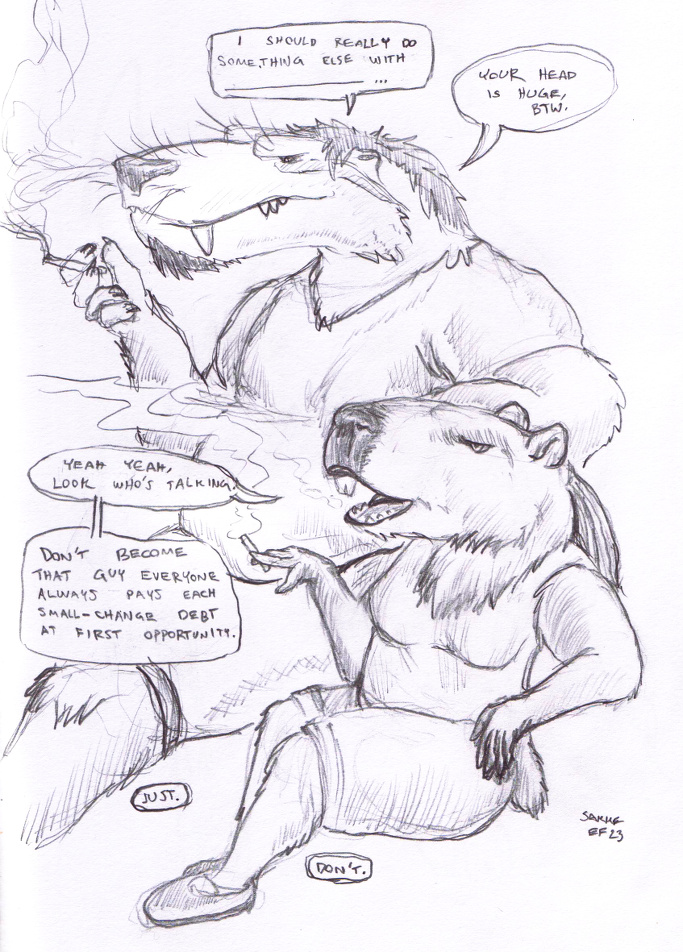 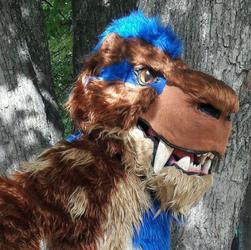 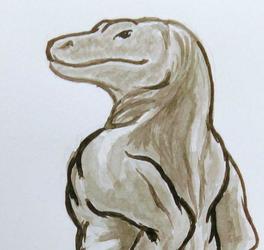 Sitting down to think about things

Felt like I needed to sit down for a cig, even if I don't smoke.

I'm not sure if I've been the model example of a friend to those I call friends. I'm forgetful, I have my insecurities, I crave reassurance. I've faced moments when I've felt left alone, ditched, like that last kid to be picked for the soccer team. Down deep I'm a very poor communicator even if I occasionally sound eloquent or thoughtful. But hopefully I can become an even more empathic person. Until that, don't be afraid to knock me around if need be, and don't hide your frustration and anger for my slights.

When all is said and done I want to end up with a positive meaning in the lives of my friends despite my clumsiness.