I am a Komodo Dragon from the Central California Coast, I am aspiring to become a Computer Science major and open my own tech firm when the time is right. I love hanging out with fellow furries and I involve myself with a lot of activities. I am an ex-hobbyist sailor (long story behind that), a free water scuba diver, a skier and a car nut as well. Shoot me a message any time and I will give you a friendly response, especially if you live in the SF Bay Area or any of the surrounding areas. I first got involved in the furry fandom in mid-2008 when I was semi-introduced by tailsrulz, a clean but suggestive furry artist who I found via DeviantArt. I played around with joining fandom in 2008, 2009 and 2010. I did not start getting heavily involved in the fandom until late 2010, and now I will never leave :3 After my first convention, FC 2011, I was inducted into the Further Confusion Staff as the species organizer, by Kiteless, and here I am today. I currently live in Santa Cruz, probably the most hippie/counter-culture town you will ever find in the world.

I also have a PlaneSona (Aircraft Fursona) which is a B-58 Hustler from the Cold War. 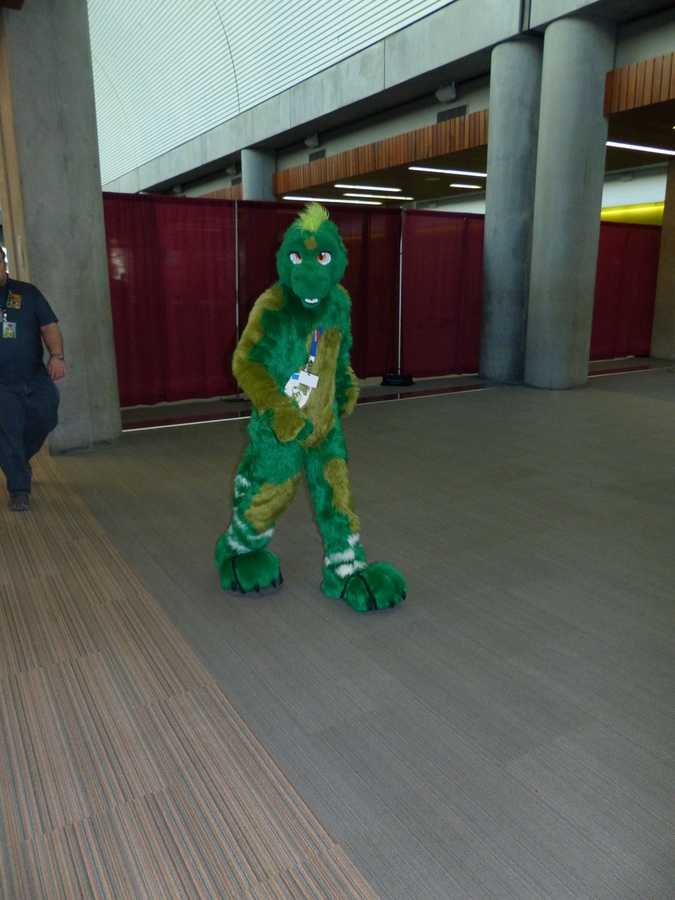