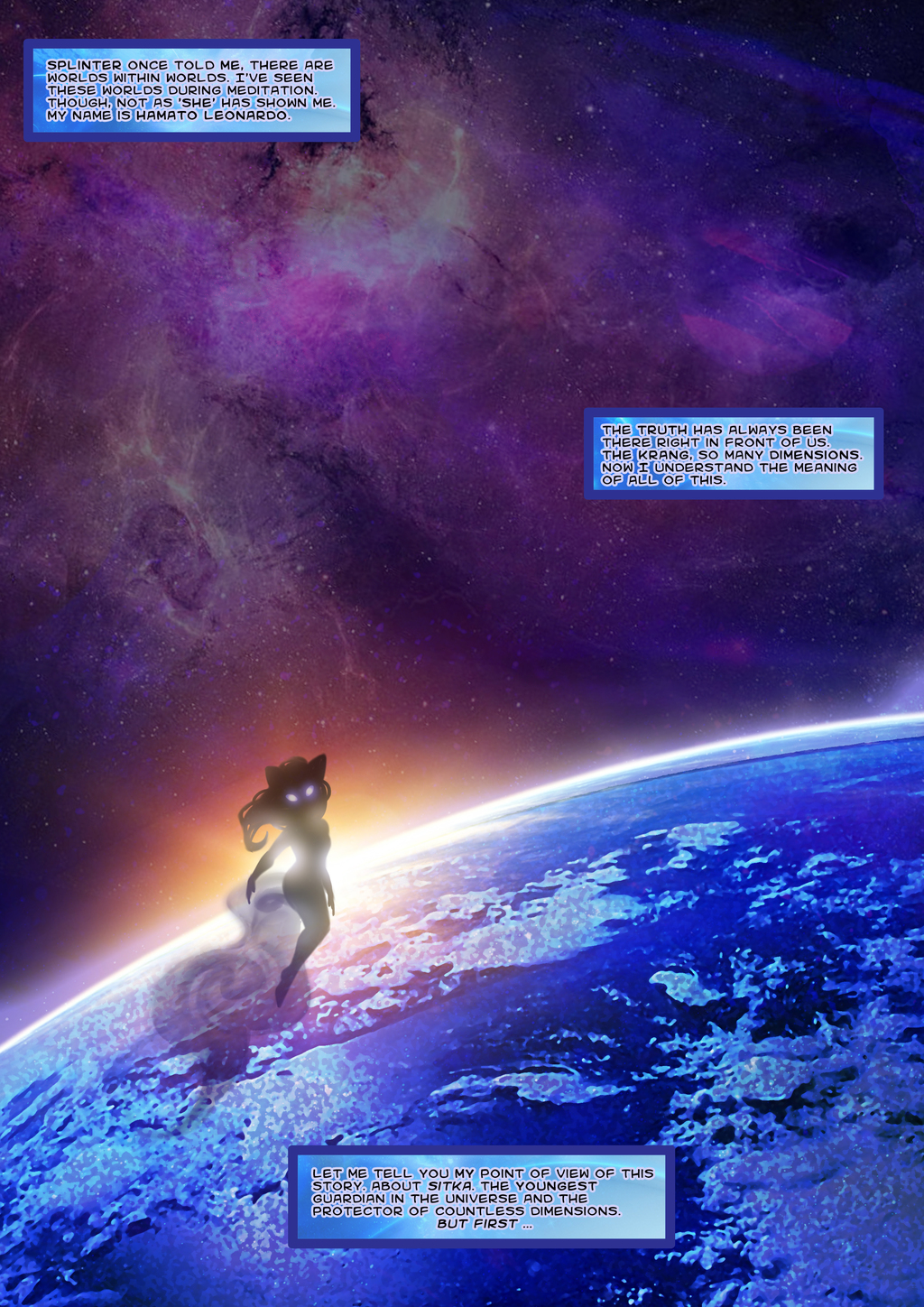 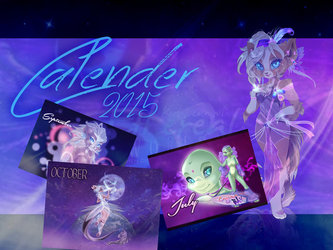 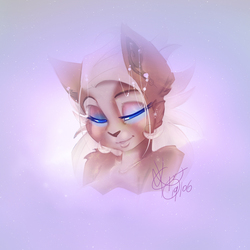 This comic IS NOT for PROFIT - It's a grand introduction with using the TMNT - just a FREE WEBCOMIC on 'Ethereal-worlds.com'

Hey peeps, I'm not asking for money or anything but a tinsy tiny bitsie favor.
I'm starting with the TMNT comic, which should give a boost of people fallowing on Patreon. Now, I've been thinking and thinking a lot. If I have to update once a month a page, that story will process pretty slowly right? So here I'm going to ask to 'SHARE' this page. ->www.patreon.com/sahtori

So I can update the TMNT comic TWICE a month and I can start sooner on the MAIN comic which you can pay for monthly. Patreon is a system, it's like giving me a monthly paycheck. Be it 1$ you can choose any amount and they have some nice perks. You'll be the first to see the pages, the pages in process. Drawings of the team with downloadable content, process video's and hopefully soon, tutorials...

I don't mind working on commissions, don't get me wrong. But I do get the question often: "How is Sahtori doing? We don't see much art of her anymore, only when people commission her in the picture." that's true, I have no time anymore to work on my own 'dream' - it's far away because it's a struggle to survive each month. Bills piling in and taking any commissions that people want.

I totally do not mind talking to people, I totally don't mind what the drawing has to be. But I can't work on the web comic's. A part of me, thought of starting a kickstarter. But no time to work on the 'main' comic.

So, that's why I started Patreon, to get a monthly contribution and then I'll gladly show you all the stories that I've written, you can read them, you can see them. You'll see 'Sahtori' (because it seems she's the most popular character for some reason) 'Laguna' - 'Becky' - 'Bi-Ancha' and of course Fe'Ather aka Myuuta. I'll draw them more for you, I'll start selling T-Shirts as a few have asked. (Kind of a compliment someone wants to wear T-Shirts with fluffy Pastel Colored characters.)

So, guys, please give Patreon a chance. This would mean so much not only to me but to many who can not afford it, the purpose is that the web-comics are 'visible' for everyone. Just when you become a Patreon, you have a BACKSTAGE pass ;)

Earth was my last bought stock image (drive is broken) my last own made universum images. They are brushed and added with sparkles. While drawing Sahtori, I had this: 'A sun must come up. Normally if my drive wasn't broken, I would have added a moon. Needed to be in 3D though.

Enjoy this Prequel, I worked with this music: www.youtube.com/watch?v=NWK7R4…
I draw on music.

Join Patreon so we can finish this story more quickly with updating 2 a month. So we can start on the main web-comic. This is an INTRO of Sahtori and Co.

TMNT copyrighted to Viacom - THIS comic is not for profit.
I'm showing this, that the comic is really on it's way ;)
(There's no romance in this... It's a comedy/action comic)

See more on Patreon for work in progress etc