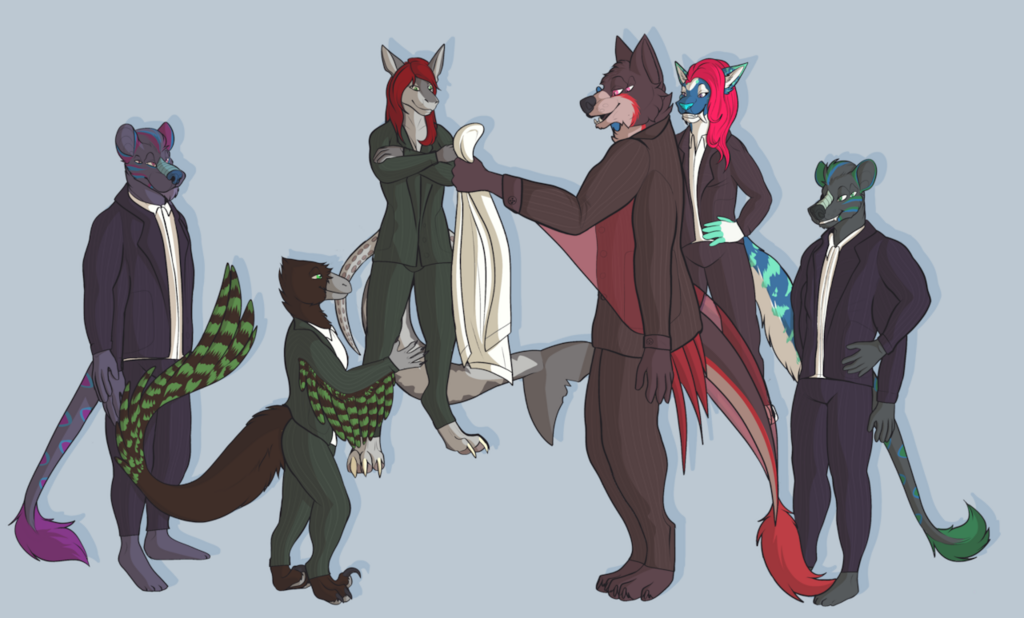 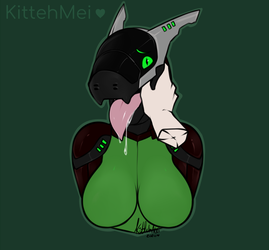 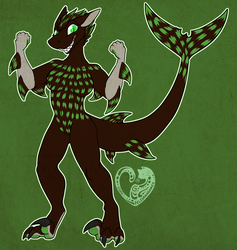 After several years of mental & physical conditioning, basic training, and a brief stint in special ops, Striker found herself back at the lab. For the first time in her life, she wasn't scheduled and regimented down to the second. Largely considered a "failed experiment", her "mother," Amadis, allowed her access to the company's resources, becoming a successful researcher in her own right. However exceptional talent and abilities don't go unnoticed—an extraterrestrial presence becoming quite aware of her. After quite a bit of espionage on the aliens' part, she was offered her own lab, and a research staff of her own on the aliens', the Ràctar ship.

Who would decline such an offer? After some protest, the young raptor convinced Amadis to allow her to go to this "prestigous research institute" as she described it, the true nature of he future employment kept concealed until the day she "graduated," and leaving Earth behind.