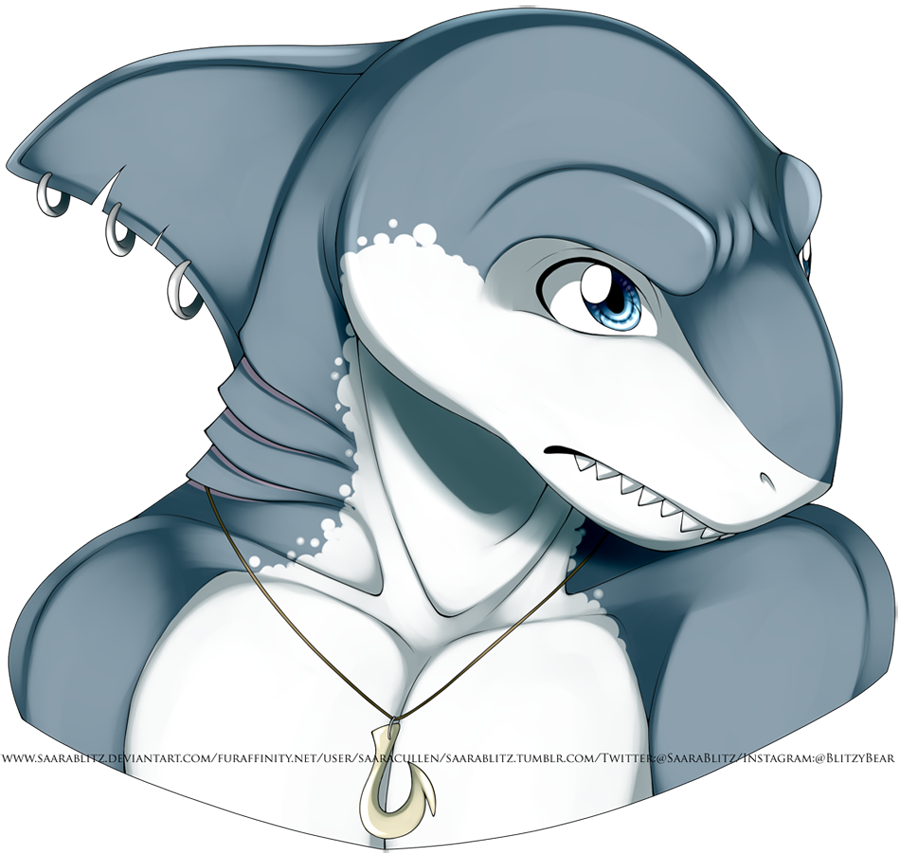 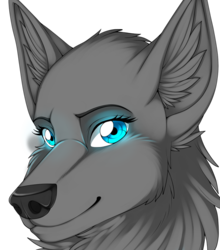 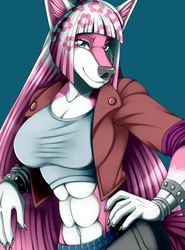 Well here's another one of my quick OC doodles! (Gonna keep drawing all of them lol)

Meet Otto!
He is one of my characters from Rex's story. He's a great white shark, and a surfer. ^^
I've had him as an OC for a long time actually, but this is the first time I've actually drawn him and shared him publicly!
I personally love Otto. I tried to make him a bit more unique since I get quite sick of sharks being depicted as bad guys. I also tried to do something different since "buff" guys are usually depicted as rude, self centered meat heads. Not him! C: Otto is a very good guy, and a gentleman at that. He's somewhat of a typical surfer dude, and very friendly. C: And he may not always look it or act like it, but he actually has quite the brain. ^^ I plan on drawing more of him later on!