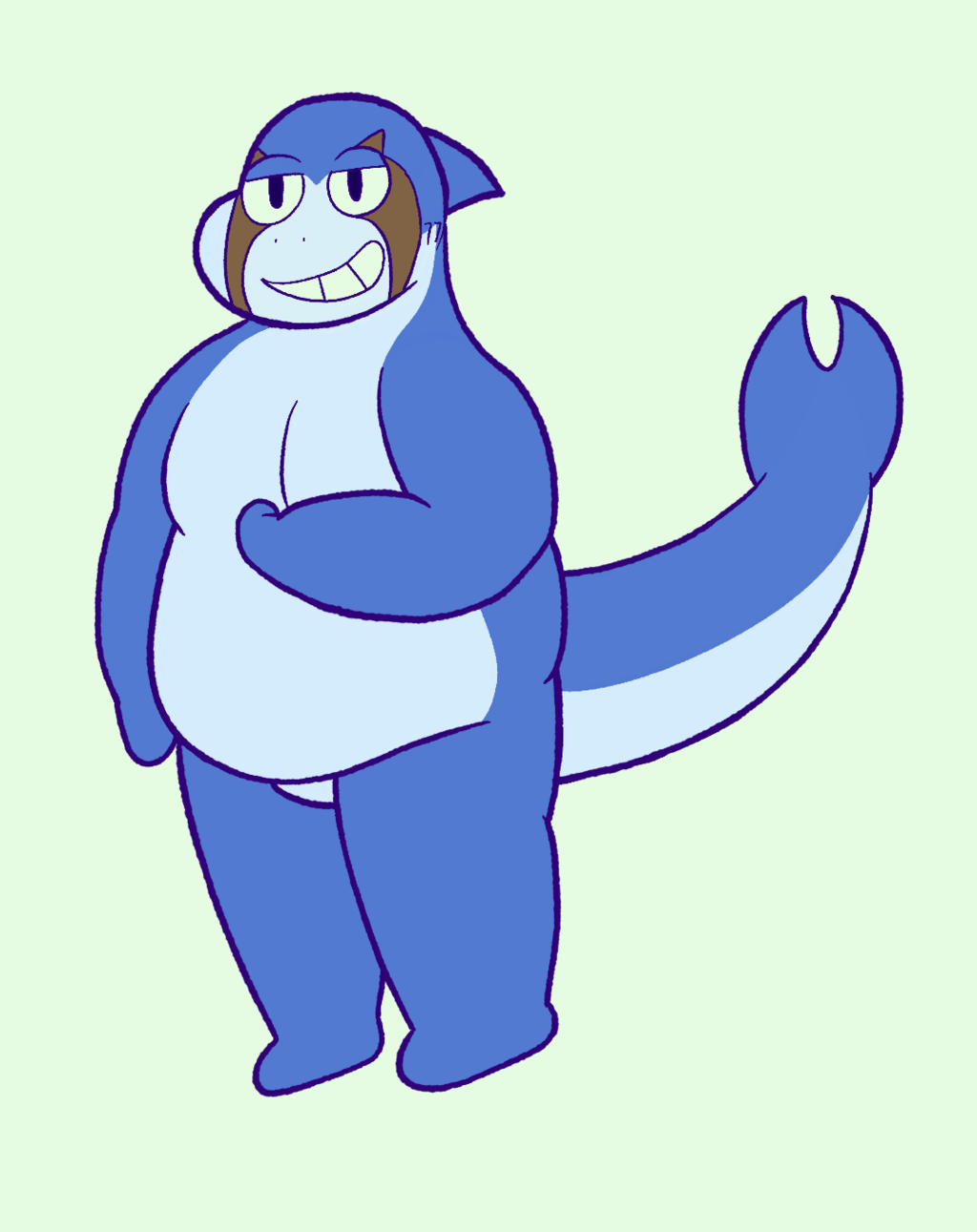 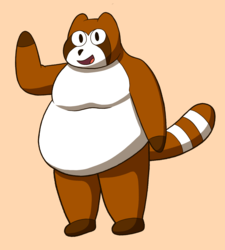 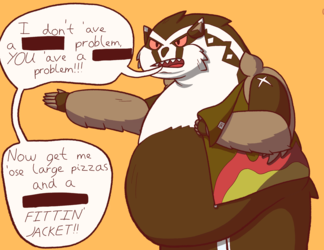 Ryuji has a ton of different forms that I need to draw, including this one that I just made for Shark Week! Without further ado,

He's a standard bodybuilder, plus a little lard to make him a bit of a musclegut. He's able to turn some of Ryuji's blubber into muscle mass in this form, though he still laments how unfit Ryuji almost always is. He's a little lunkheaded, but still kind. He'll happily defend his friends with his muscles; his tubbiness doesn't hide the muscles underneath. Also, despite his kindness, he is a little show-offish, especially when he manages to fight back his heftiness and let his muscles shine through.

(Also, while not related to Shark-Ryuji, I've been practicing with color theory stuff, so any comments in regards to color choice are welcome :p)