Bunny with Balls by Ryngs 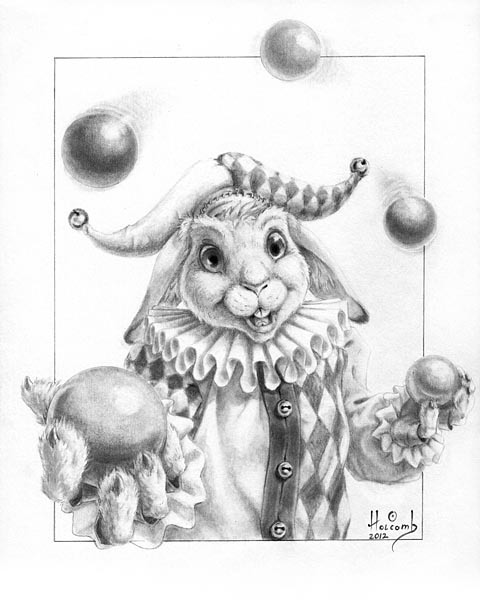 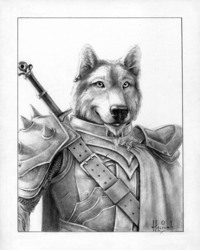 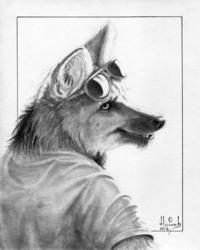 This one was a tough one! None of my initial approaches to this character worked well, except one (the one below), and it so happened to be the most complex of my ideas. Then there was the costume design (I had some freedom and took many liberties, but came out complex to). Then there was the fact that about a 3rd of the way into the shading I realized I was using the wrong pencil for that stage, yet I pushed on. Then because of the complexity of the piece it took longer then I would have liked, but in the end it came out well (at least I think so *Grin*). Done with 3H, H, HB, F, and 2B Staedler Lumographs, and the same erasers as last time on Bristol Paper.