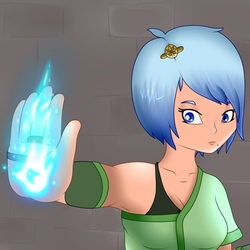 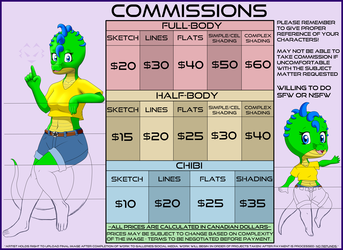 I found a program that lets you do pixel art and even animate it online today, so I decided to noodle around in it and who better to do some pixel art of... than Pixel! =D

I used to do a lot of sprite stuff back in the day (way before I picked up a pencil), though it was mostly sprite editing for fan comics (primarily on a Megaman fan site, then much later a Maple Story fan site), so it was kind of fun to make my own sprite from scratch... something I've rarely done with much detail =3

You might see more of these later (I might also re-animate this thing later to be a bit more dynamic... who knows).