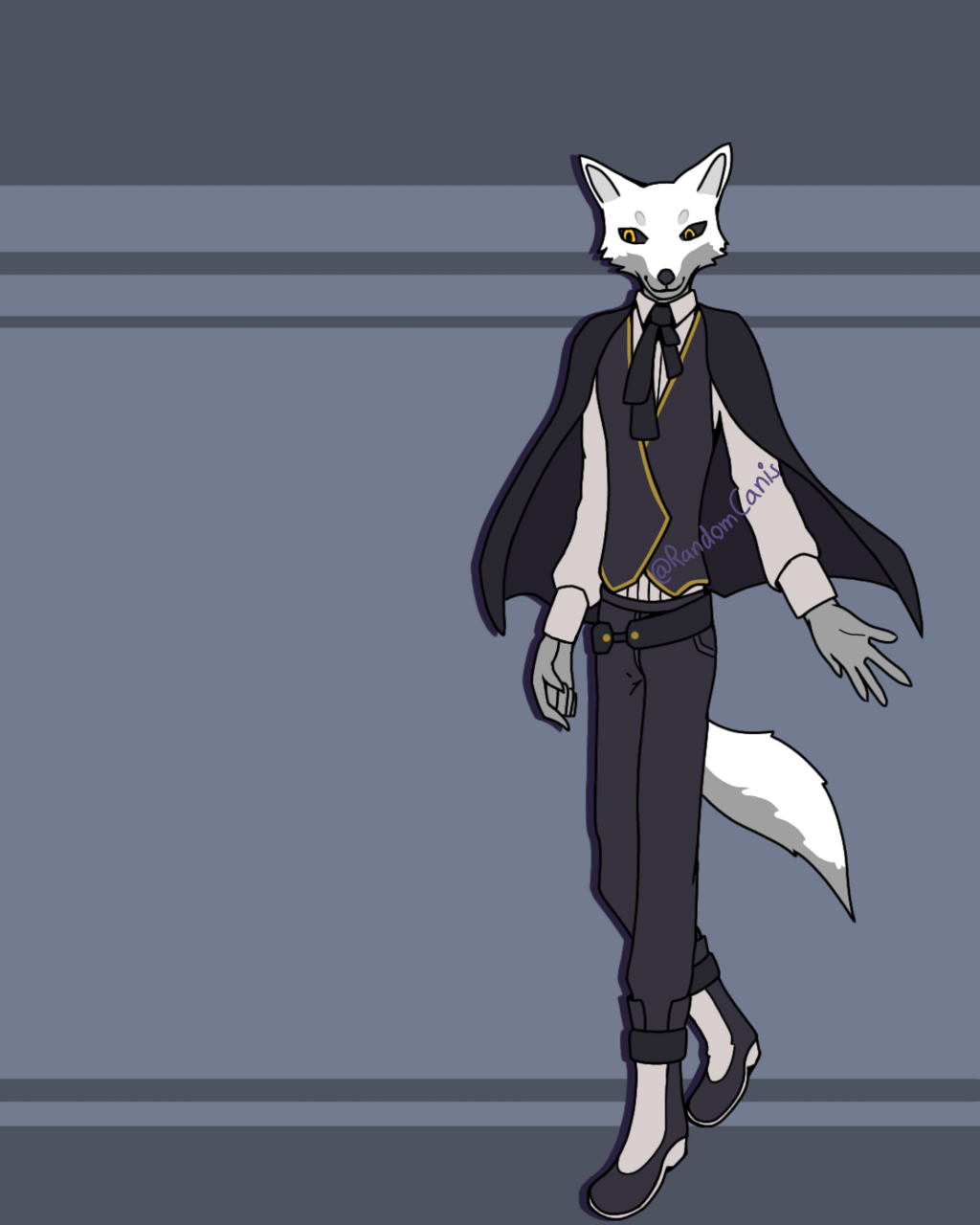 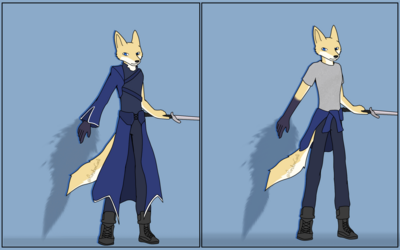 [ I often think of the Gods who created me. And wonders if I'll ever get the chance to kill them. I don't need to, of course… they've long since ended their own existence. ]

An AI repurposed numerous times to fit the needs of it's creators. Now guarding and leading a small colony of unidentified species. He hides their origin. While making sure to lead them away from the path of extinction. Using his own creators downfall as an example to make a peaceful environment for this untainted and young species.

And with that, Ulrich's visual update is done! I'll admit, I feel bad for neglecting this boyo. He's been with me ever since I started to draw again! My first proper avatar/sona who has evolved to have a separate identity from myself. I'm quite happy with how his character and desgins have evolved over the year. Starting out as a purely white furred canine that just worked as a blank slate. And into the compassionate and kind AI/Android that he is today!