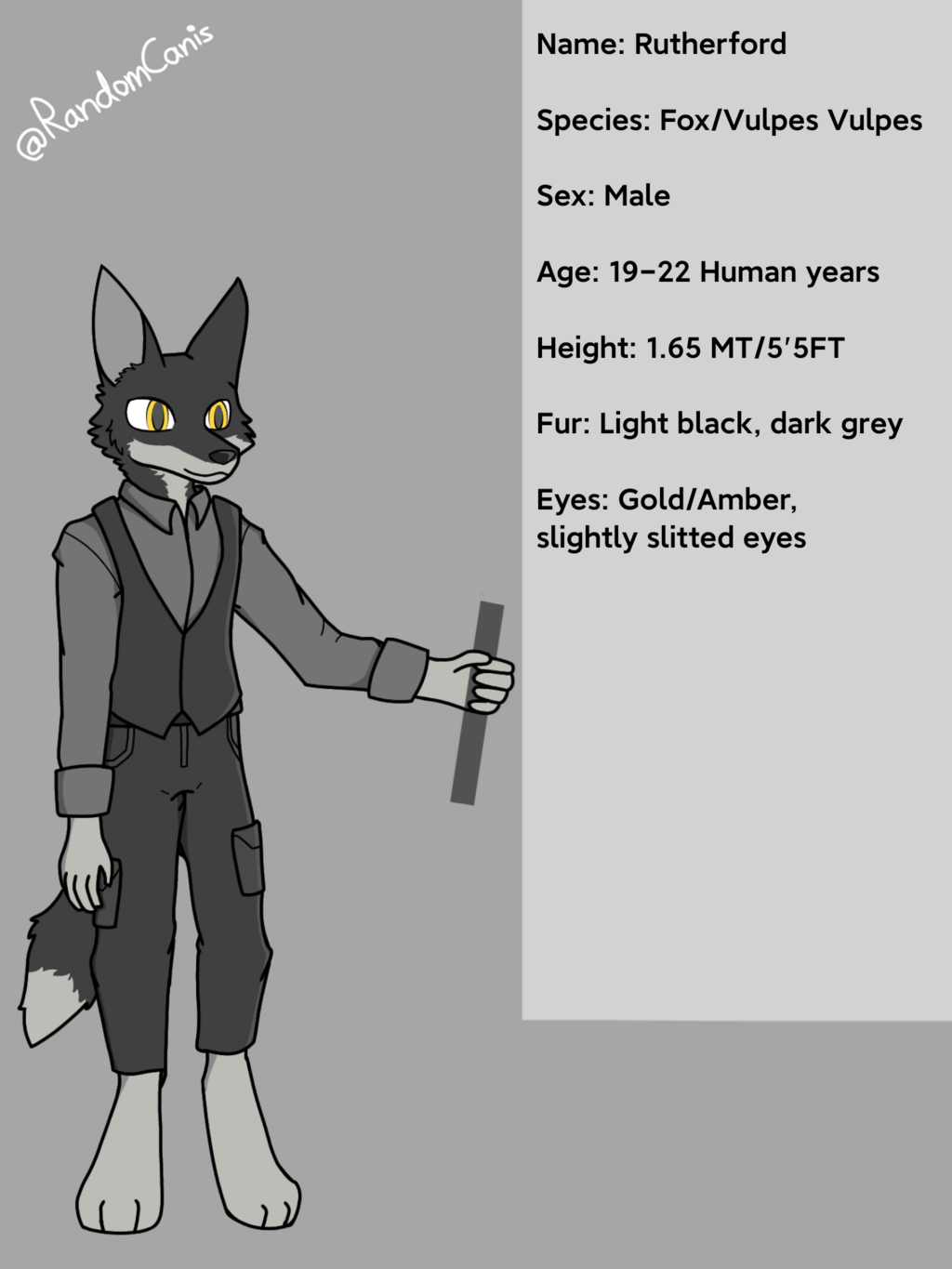 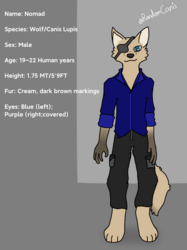 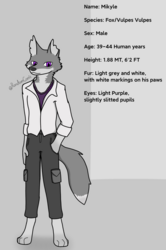 After a few days and some procrastination. I've finally finished drawing a full body pic of my sona. I'm currently writing a short with him and another oc I plan to draw next in it.

Also, ignore what he's holding right now. I realized that he would have gotten arrested if he was holding what was originally planned to in canon lore. Also because I got too lazy to redraw the hand. Need to start working on drawing better digitigrade paws too.