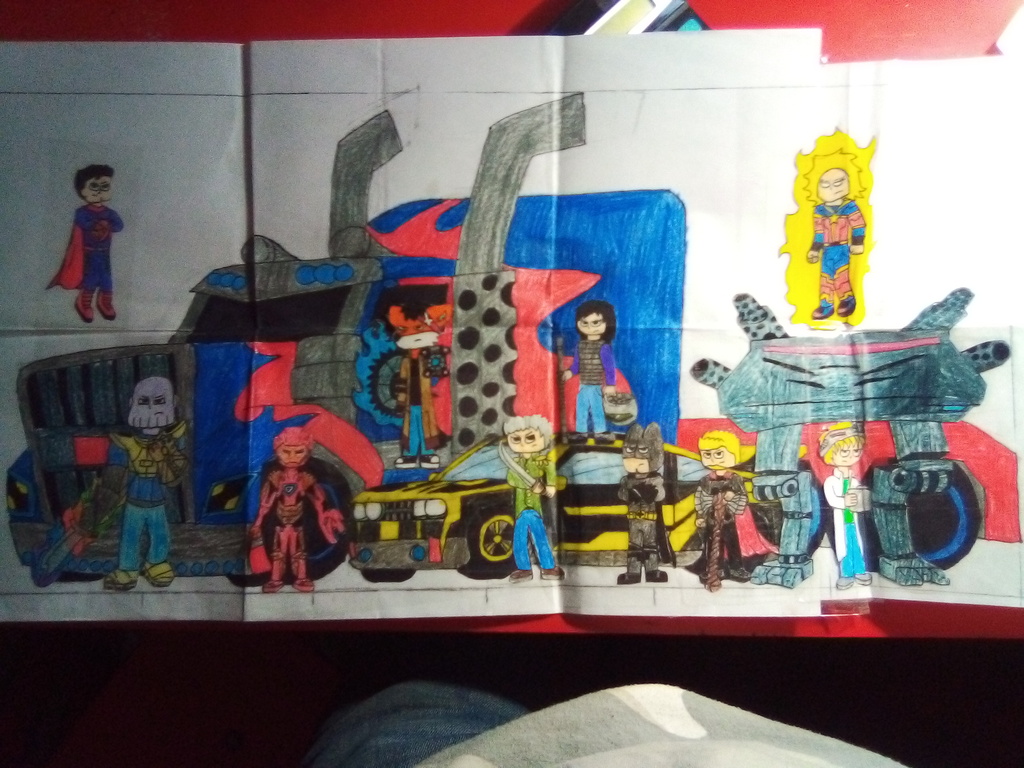 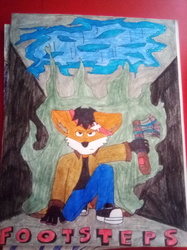 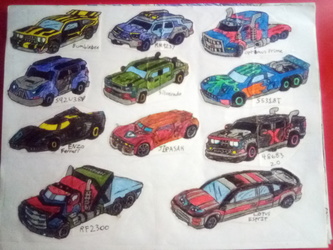 Look I know I know I know, technically it's fan art, BUT. It is part of Rusty's true origin or maybe his 2nd war, either way, his first time fighting somebody forced him to get creative. Luckily, a nice lady soon to be his love coursed him to not fight his enemies alone. The woman's brother, a scientist kind of looking person offers a way to recruit nearly inpenetrable teammates. Although thought to be fake heroes, he knew if there were alternate universes like a multiverse, why couldn't there be alternate multiverses. Hence the name. MULTI-MULTIVERSE. So he built a device both stationary and portable to travel across multiple multiverses in order to recruit the said pretend teammates.