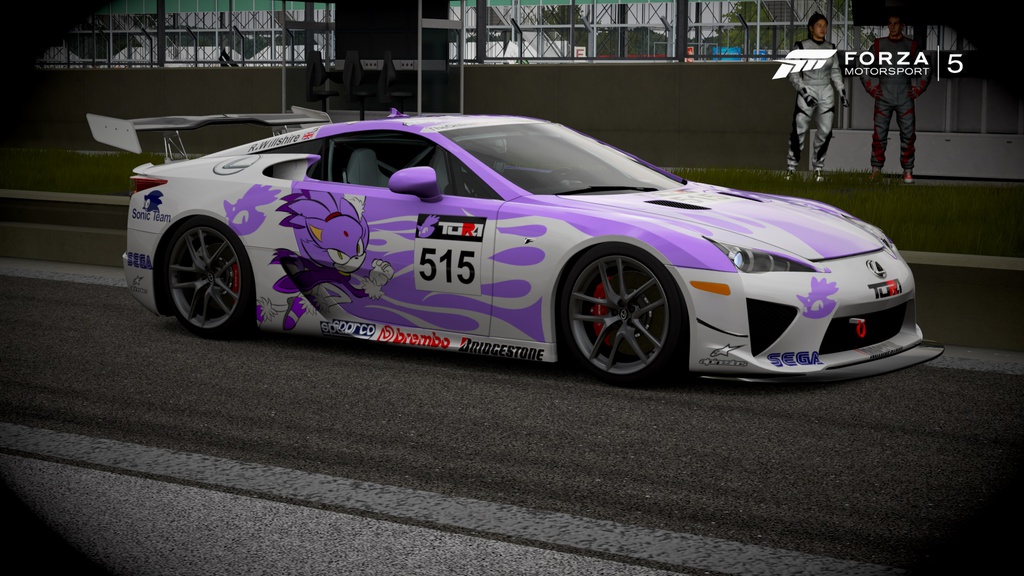 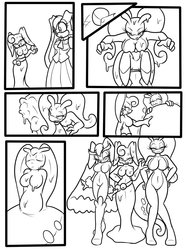 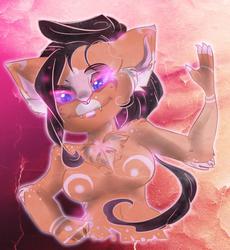 new rules, new teams and new software since were now on the xboxone console, so a top 20 overall will be a great target for me to do.

the season and entry list will be open for the whole series until the final race so if anyone want to join the series, send me a note and I will answer ur Q and details on how to join. ATM for coverage, there will be on youtube, but last years season did appear over Europe on a TV channel called Motors TV, TORA said they haven't comfirmed it will be back on the TV but it wasn't a one off so there r talks on hows it done, all I will say is just keep an eye out on there youtube and hopefully I will appear on there https://www.youtube.com/channel/UCCSdQG8hOQyFmPcqLnDk7xw@