What monsters do in their spare time by RunningWithMonsters 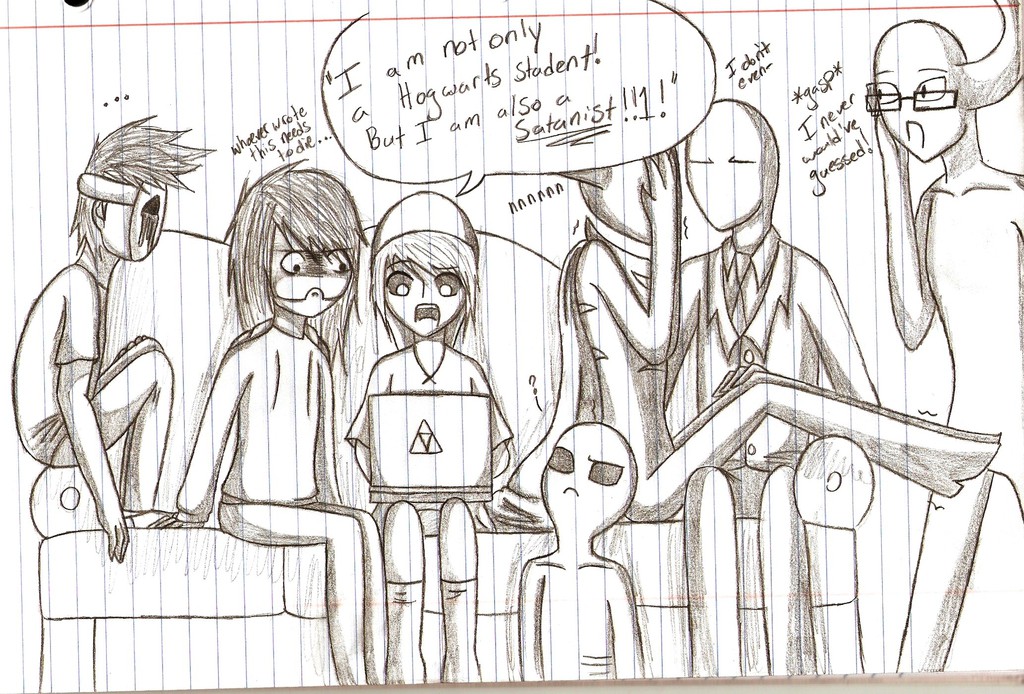 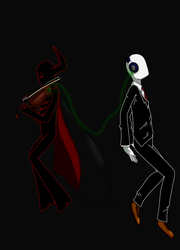 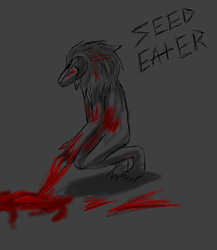 What monsters do in their spare time

Jeff: Who ever wrote this needs to "go to sleep". How DARE they ruin Harry Potter! :

Eyeless Jack: just speechless about how bad it is

Zalgo: doesn't know whether to laugh, cry, or kill humanity

Slender: What but I- What? I don't even-

So.... I recently discovered the so called "worst fanfic ever" (If you don't know what it is the first part of the dramatic reading is here. www.youtube.com/watch?v=qdv6Q6…; Watch if you dare....) I decided to draw the creepypasta if they read it and how they would react to it. Btw the quote BEN is saying is a legit quote from the fanfic.... you know who it was said by? Hagrid..... yeah...... Hagrid....