HLV: Lost in the Winter Forest by Rumby 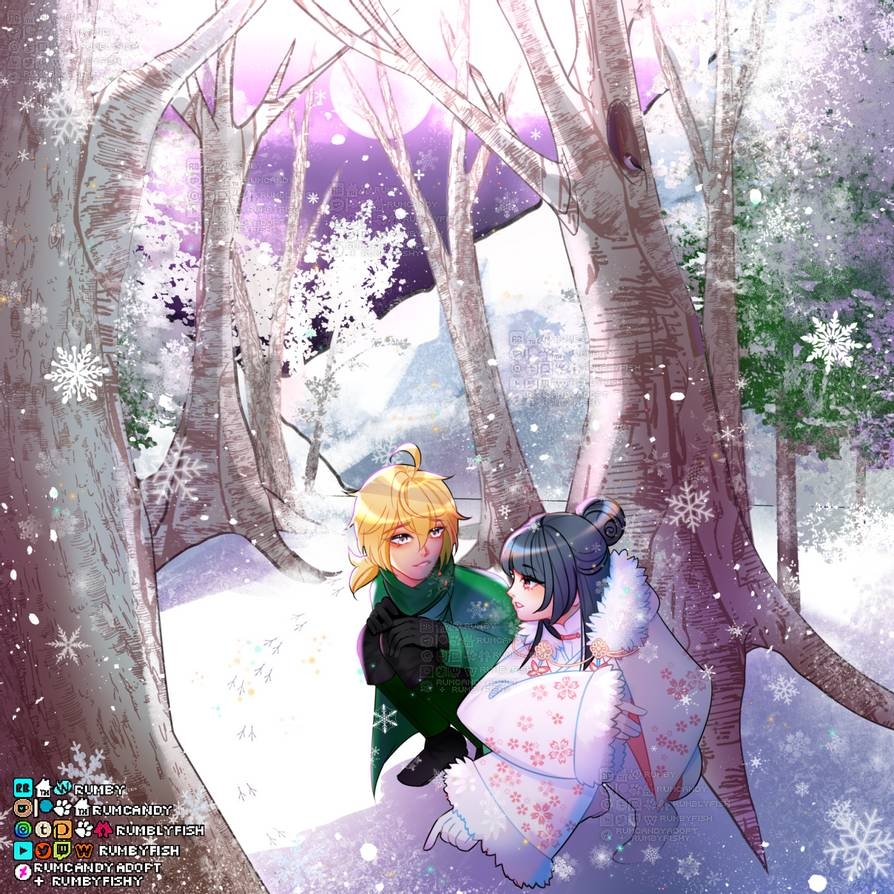 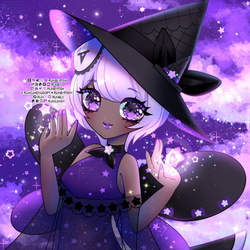 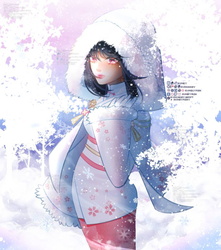 HLV: Lost in the Winter Forest

The bandits begin to turn and flee, "Shit! It looks like I underestimated you punks!
Well, no matter! DIE!" He claps his hands together and an explosion goes off in the cliffs,
causing the rocky trench to fill with a silvery white tidal wave of snow and ice... RUN!

All of the 14-15 year old shinobi were buried not far from the trench, but got separated.

All of the 16-17 year old shinobi were pushed back into a forest and got separated.

And the 18-21 year old shinobi were pushed downhill into some caves and got separated.

Regardless of where you end up, the task is the same! Make your way to the signal fire,
and reunite with your party. Beware of the natural hazards that will likely bombard you!

It has been a very long time, but I was in the mood to draw Aina~~

I can't find I think the faction art I sketched (then again probably has to look for that mission to find out what it was exactly too >.<" )

so was looking at art hoping to see if I could remember what I planned to do & shadow's adorable TG: Avalanche! https://www.deviantart.com/shadowhachia/art/TG-Avalanche-670374088 inspired my muse (& reminded me I didn't do this mission yet )

Check out my Commissions and other works!
Please do not redistribute/use/copy/trace/edit/repost my artwork without permission.