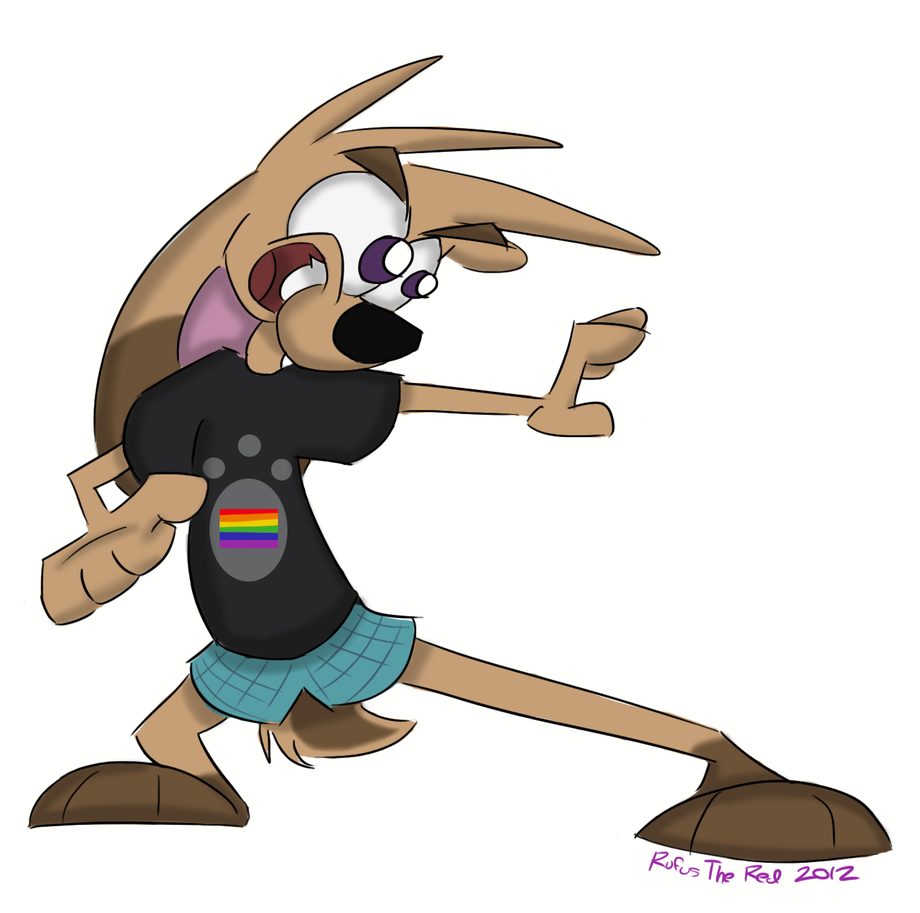 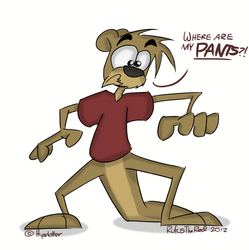 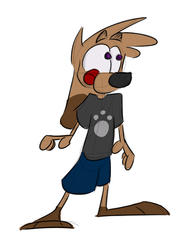 I've finally done it -- an official art reference for my first non-fursona character. My big ol' gaybunny. Isn't he cuuuuute? Also -- Rawley is a boxer guy, I've decided. Briefs are for lame people, according to him :3

Also, I did an alt-version of Rawley with a gay, furry pride shirt on. Which one do you guys like better? =)