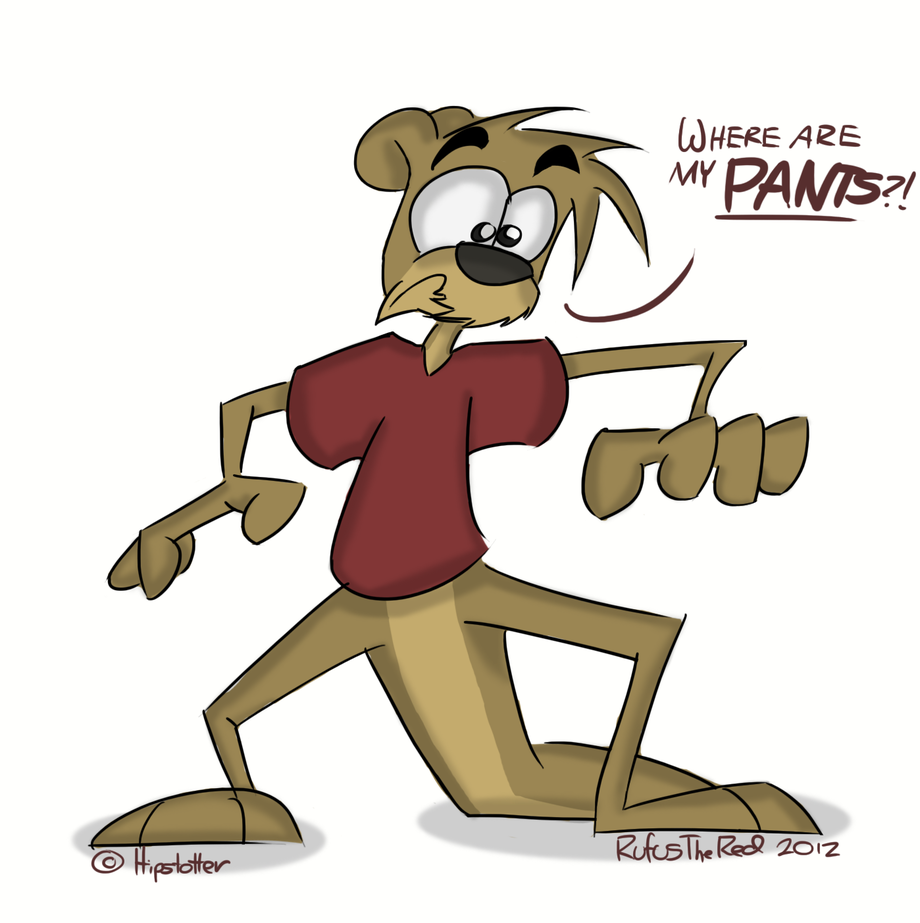 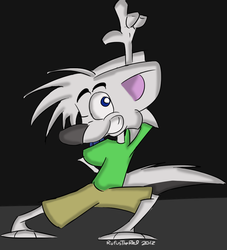 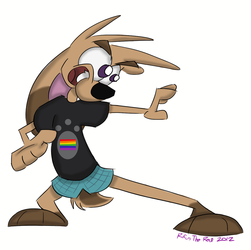 Some giftart for Hipstotter because he's a cool guy who drew a pic of me (which I will be coloring and posting sometime later today!), and I wanted to return the favor with a finished pic =)

So, Hipstotter woke up to discover his PANTS had been stolen! Who was it that stole his pants? Was it Lancer, Robbie, Weaselgrease, or maybe... Ichitro? :O