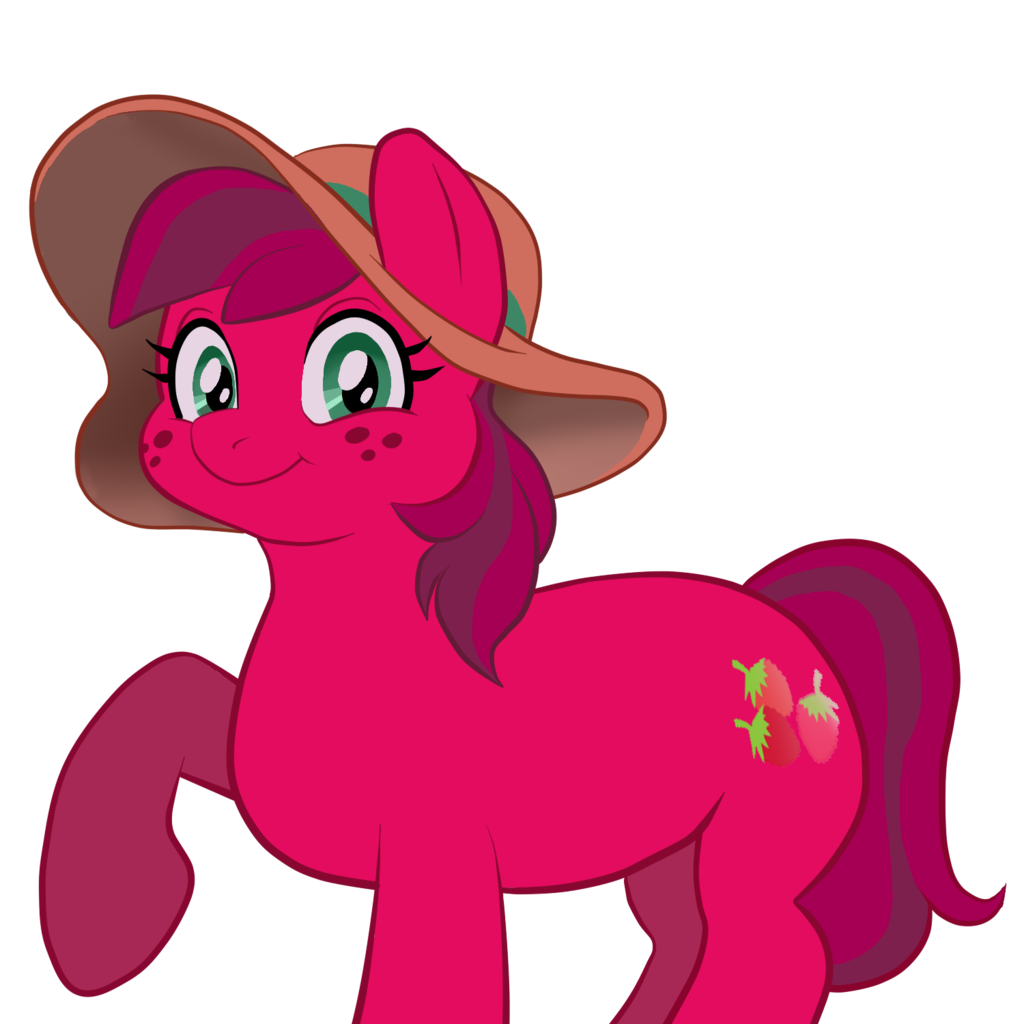 Hello! I'm going to upload one of my Roxikat folios that I've felt odd about for a while because it didn't do well at the convention I made it for.

Anyway! I didn't really like the format in folders that automatically shows the last upload as first! How come? If someone submitted a comic, then they'd have to upload the last page first in order for it to appear in the folder in the right order! What a pain! What if it's ongoing?