The return of the wolf by rowedahelicon 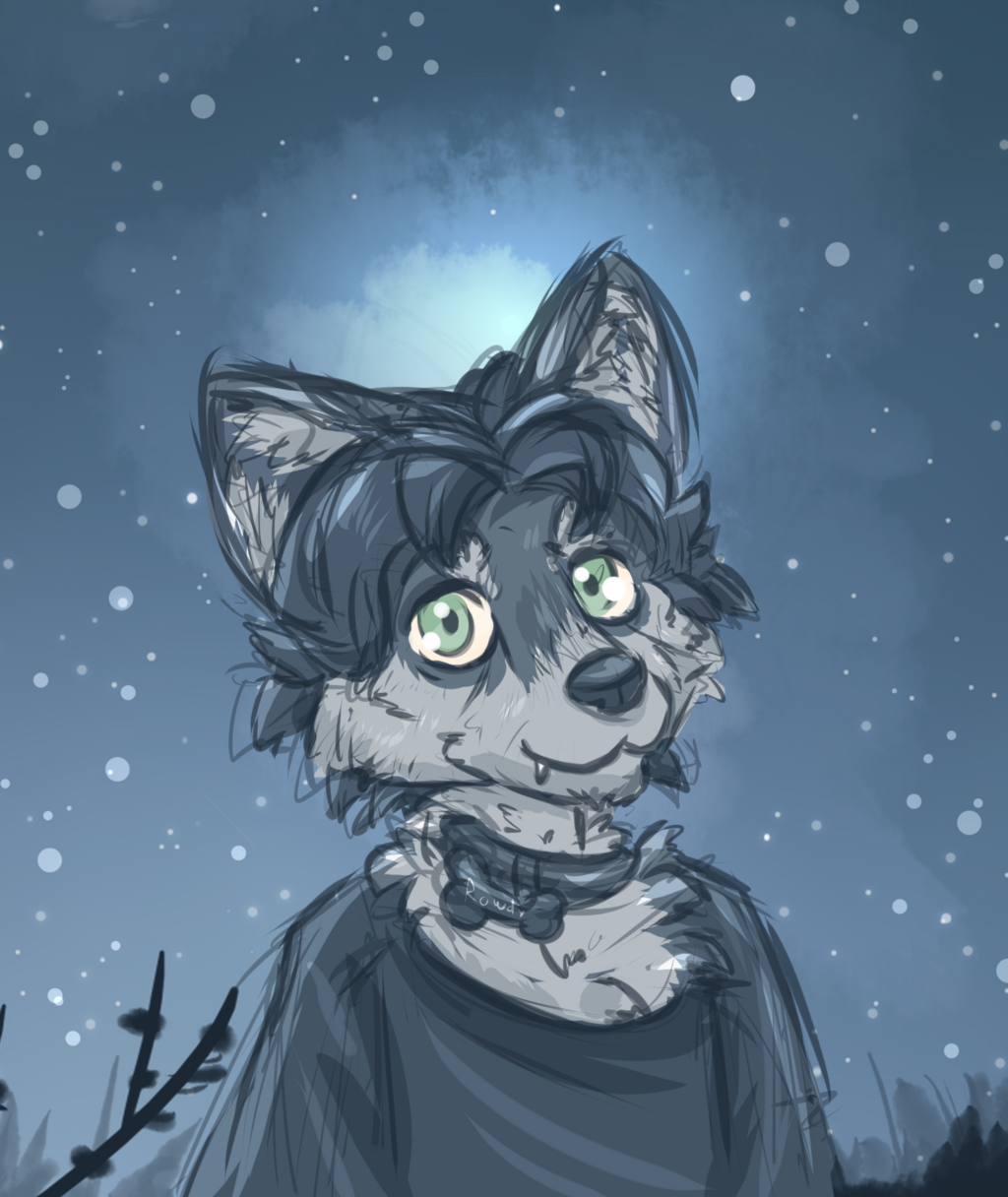 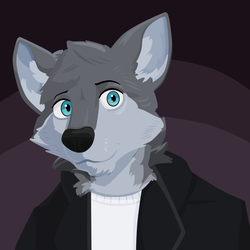 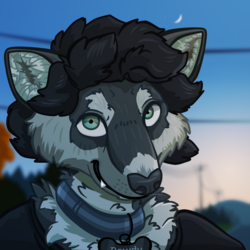 The return of the wolf

Did you know I was originally a wolf?

My original fursona was, way back when I became a furry at the age of 14 or so :> I switched to being a Crux when I was 17 and was one ever since. However, my sona stuff is tangled in personal identity stuff essentially.

I've always felt that my Crux self became a representation of depression and anxiety that I had grown to have when I got older. Like how Cruxes are mutations, I mutated from what I formerly was.

10 years on, after therapy, countless setbacks, struggles and so on, I finally feel as though I am in a place where I can consider my mental state "healthy". I am by no means perfect, and I suspect I still have many challenges to face, but in an act of symbolism, I think I'd like to return to being a wolf. At least for the time being.

It's hard to say "I'm not using this character" anymore because I've been it for so long, but I feel like I was never quite inspired enough to do much aside from the occasional drawing here and there. I've always resonated with my wolf self more, and I've done more passionate pieces with him over the years.

I realize this is silly and just me being dramatic if anything, but it makes me happy so there~