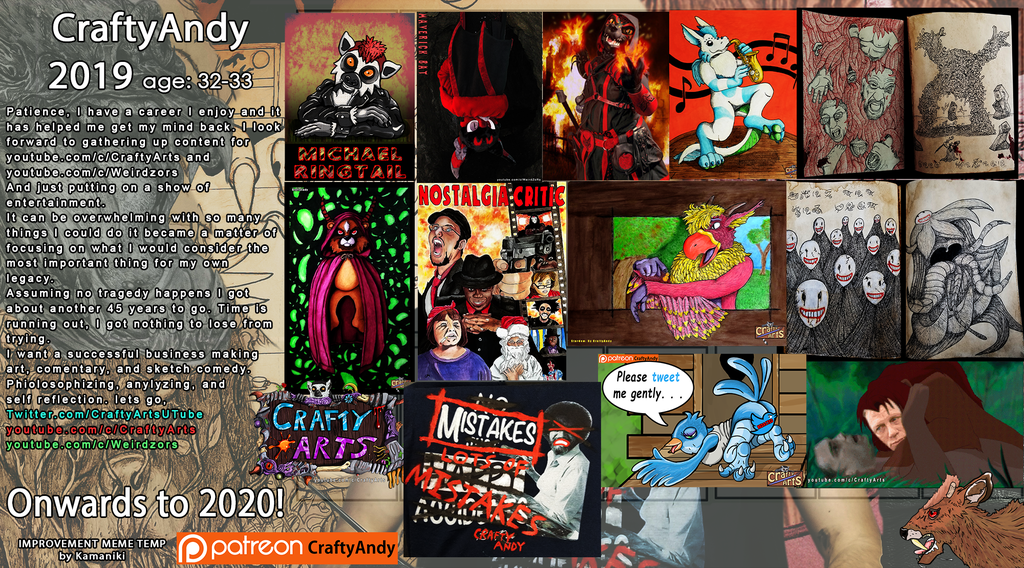 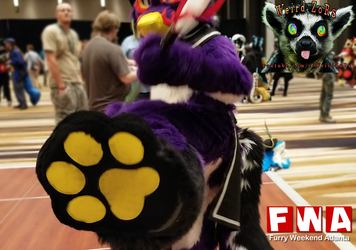 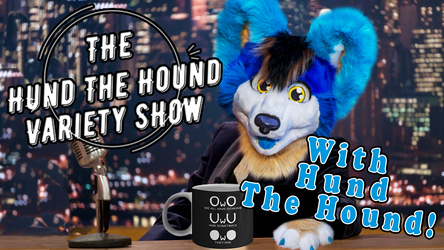 Been one hell of a year. A lot of it has been getting content ready to be released for this year. Far as www.youtube.com/c/CraftyArts a number of art projects hve been completed, next would be the commentary and any related skits to be filmed.
www.youtube.com/c/WeirdZoRs Scripts written, Michael Ringtail is being re-made by www.drakonicknightgallery.com To host future commentary on social and nonsense topics. Art streams at 4pm Mon-Thur and Game streams at 4pm Friday and 8pm Sunday.