DISCLAIMER: I will fuck with your mind.

I have a boxy muzzle. 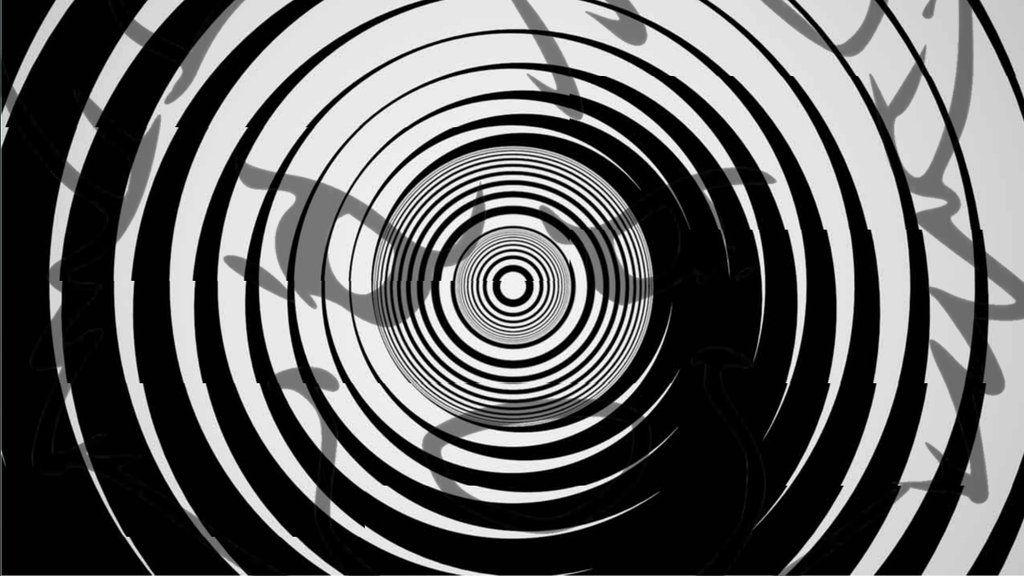 Common arguments against hypnosis and their refutations

Common meaning that I have heard them on more than one occasion from furs who know I'm into hypnosis.

This is a strawman argument. Stage hypnotists, who are essentially performance artists using standard magic tricks rather than hypnosis, often imply that hypnosis involves some element of mind control; but studies of actual hypnosis show that it is not a form of mind control and operates through voluntary suggestion.

The subject has to believe in hypnosis for it to work, this proves that it is simply a form of self-delusion.

This is a converse error. On the face of it the argument seems credible, but in its expanded form the error is clear: 'self-delusion requires belief, therefore all things that require belief are self-delusion'. Hypnosis requires active focus from the subject - because it is not mind control. That focus takes effort and someone is not going to put effort into something if they don't believe it is worth their time. Learning takes effort, but nobody disputes that it is a neurological process.

Hypnotherapists have made wild claims in the past, therefore hypnosis is all quackery.

This is guilt by association. It is true that once the phenomenon of hypnosis was isolated, some people started applying it to forms of therapy that are dubious, such as regression. However, this is all irrelevant to the findings of people who have investigated hypnosis using the scientific method. Ironically the people who put forward this particular argument are often those who describe themselves as skeptics, and are lumping hypnosis in with things like homoeopathy. If they looked into their own rules of skeptical enquiry a bit more, they would see that skeptics should avoid hasty generalisations.

Scientists can't tell me exactly how hypnosis works, therefore it is not within the realm of science.

I am surprised that this one even comes up given how obviously wrong it is. We can prove that the phenomenon of gravity exists, but there are competing theories as to its cause. There are viruses that have been identified, their symptoms confirmed and even treatments developed for, while we have no idea of their mechanism of action within the body. With the scientific method it is possible to confirm parts of the picture without needing to see the whole - the mistake comes when people infer the whole picture without further evidence.