The Wrong Genre sue by RogueSareth 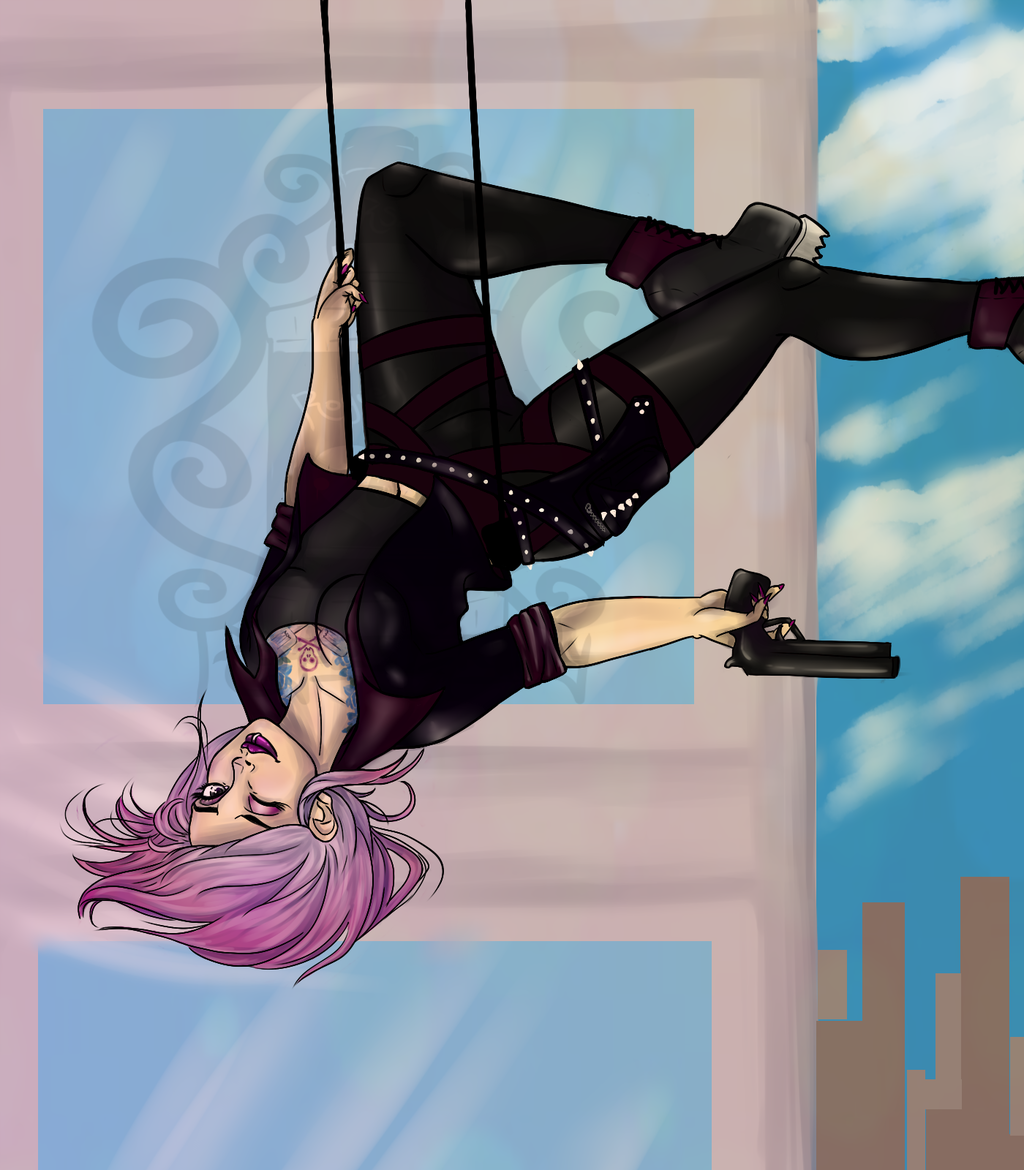 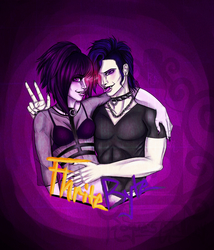 So in light of it being the 20th anniversary of the series, I figured I'd draw up my old YGO Sue-I mean OC.

Ok, So shes not my original YGO OC, but that will never ever see the light of day ever.

Dani I made several years after I stopped writing YGO fic, or doing anything with my various OCS at all, durring a time when The Abridged series was still really popular, and she sort of spawns from that kind of humor surrounding the series, as well as verring way from the more common tropes with YGO OCs.

As you can see she got a bit of redesign, I wanted to sort of bring her more into the aesthetic of the show, so pink hair and lots of various strapy things.

Anyways, shes is basically a thief/spy/miscellaneous for hire, probably more suited to an anime like Lupin the 3rd rather than YGO, so shes the wrong genre sue lol.

Right now her story is that after fleeing several countries during her thieving days, she somehow ends up in a security job making sure certain little brothers of busy CEOs don't get kidnapped for the 800th time.

And that kinda crappy backstory and plot line is still, like, 100 time better than some of the original fic I worte which involved some truly YGO Sue classics XDSo In