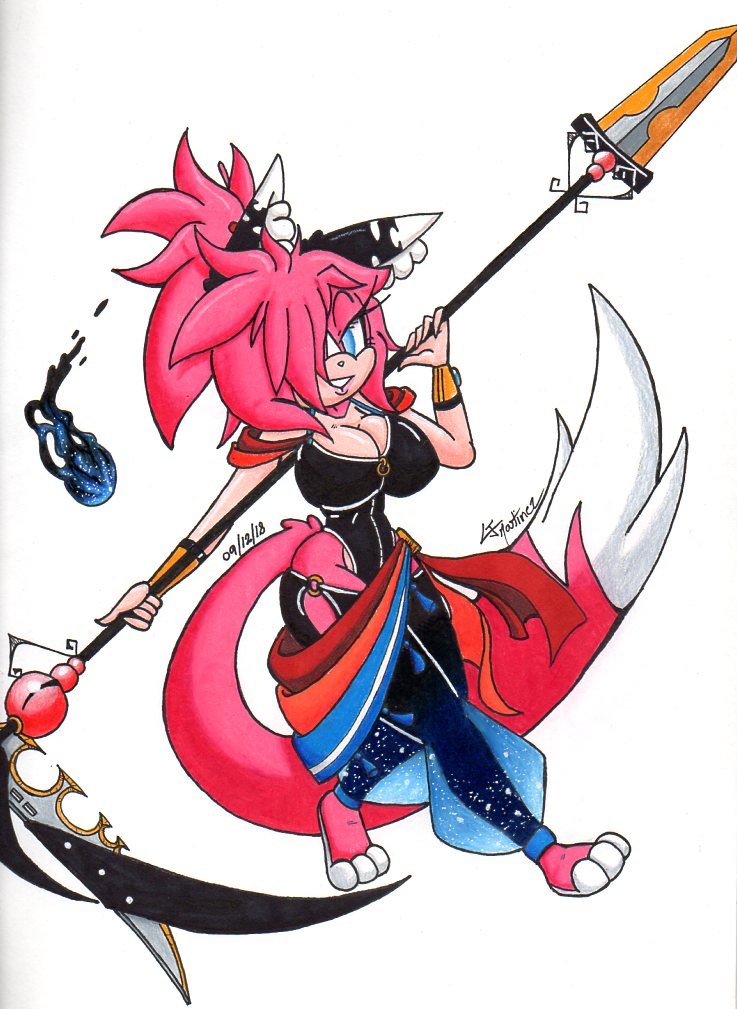 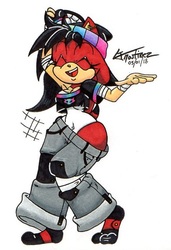 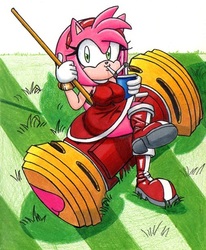 She started out as an evil twin kinda thing but I didnt care much for that anymore & wanted to give her, her own identity.

When I first made her she was kinda a call back to
Maron from DBZ, well the idea anyway as Maron is
a more sexualized version of Bulma, Luna is that of
Lukia. Her old back story was after someone close to
her tried to help her separate the demon side of her,
but this failed & caused Luna to loose all control of her
dark powers & went on a rampage killing everyone on
her home island. When she regained control she quickly
realizes what she did & her overwhelming grief she uses
blood magic to exile herself from her reality & ends up
in a new dimension. The one Lukia & the rest of my characters
exict in. She finds but doesn't interact Lukia as she sees this
world's version of her lover & now stalks her wanting to steal
her away.

Though Im not wanting to use the multiverse idea anymore.
So Im now currently working on her new back story. As of right
now she still is the same kind of Demon Lukia is half, but she isn't
Lukia anymore. Though through events she will begin to believe
that she is, but again still working on her story. As of that thing floating
but her is a form she takes & what she looked like before a certain
someone accidentally gave her after waking her up. This Luna was
trapped in a lamp, 'yes like a gene lol" & wanted to thank her new
master taking this form as Lukia, as she was on her mind. Luna made herself
more mature trying to out do Lukia as she wants her Master all to herself.
unfortunately it doesn't work but Luna ends up liking her new appearance
& keeps it as her own.

Ill be fine with answering any questions as of right now any of this could change in the future.