Watching Over Us by RoflCopt_R 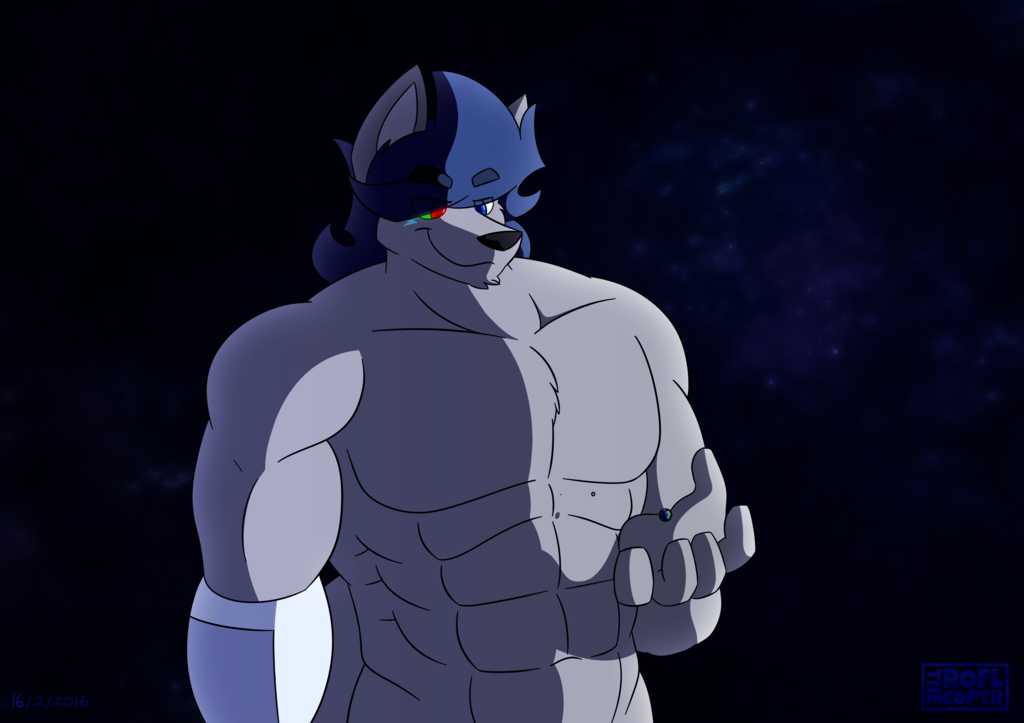 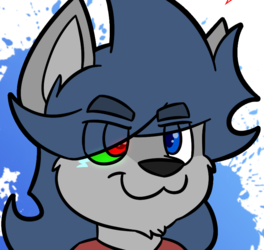 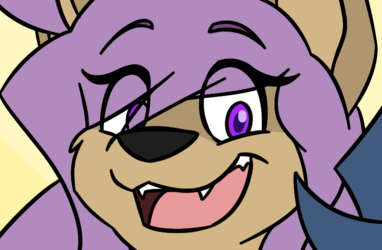 "Such a fragile world. Reminds me how powerful and destructive I can potentially be.."

I dunno really, been bored and it's fun drawing Ralphy topless x3
..also this is actually a turn-on for some people =w=