Mononoke the Cat by RobloxFan75000 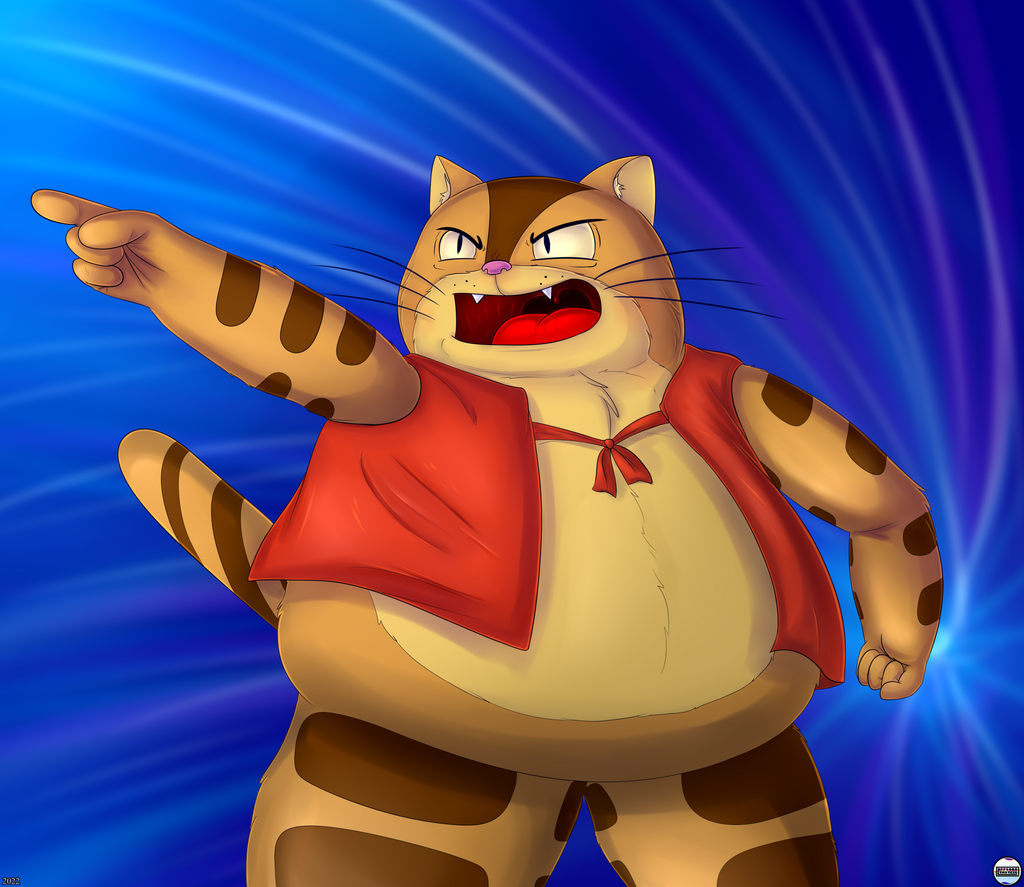 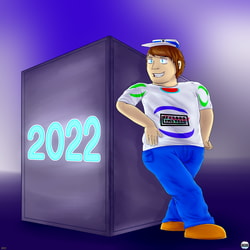 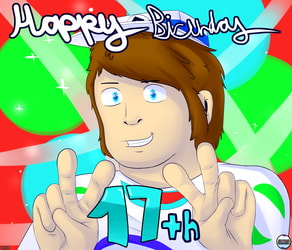 It's been a long time since I haven't uploaded any posts because last month I was doing a trade with someone outside of DeviantArt and other art websites that I was on which was pretty obvious like making some big characters along with the little ones in the river, so I'm pretty bored and I have to draw this since I already started sketching it until I stopped last year because of the flaws.

So last year around March, I was on Google searching for some various things of studio ghibli stories, until I have seen this recommendation that it says "Princess Mononoke by Hayao Miyazaki" but an early version and it's a book, for the main character may be familiar; the big cat's face looked like a Catbus from the movie "My Neighbor Totoro", he wears a red shirt clothing, and also anthropomorphic than usual.

I'm quite frank with what I just saw this short children's story was released in the 80s before the current as a movie was released, both were a huge successes.

Here's the link to the full book that I was talking about: http://ghiblicon.blogspot.com/2008/03/mononoke-hime-1980-original-miyazaki.html

More Information of All about me: https://robloxfan75000.carrd.co/