I'm a yellow toller (Nova Scotia Duck-tolling Retriever, if you want the full name of the breed) from Toronto.

I draw stuff, take photos and spot at fursuit events around town, including the local convention Furnal Equinox. My pictures are available on Picasa; feel free to borrow them if you want to post to your account (so long as you credit me for taking them).

Other Websites/Profiles
I can also be found on the websites below:
Homepage | Fur Affinity | Mastodon | Twitter

Most recent: Bremner's Been 'Boued 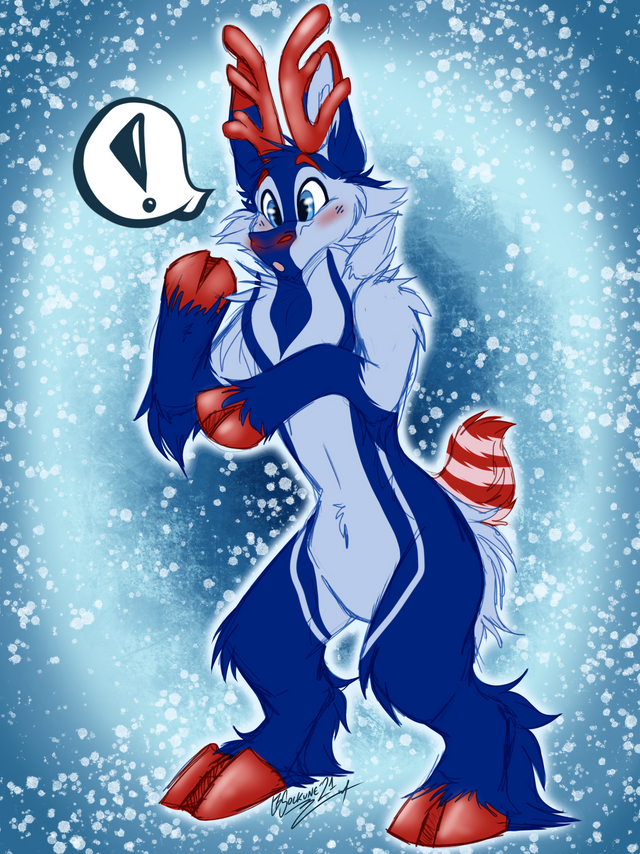 At this point, I'm already a lock for Furnal Equinox, and plan to sign up for CanFURence when registration opens.

But after getting a reminder about unused vacation days (pandemics make them build up), I'm looking at a few options during the first half of the year (by date order):

I've been to Boston for this con twice before, most recently in 2019, so I know how to get to the hotel and have been in that area before. It's not exactly local, but I know at least some of the attendees.

Unfortunately, I would probably have to figure out a room share to attend, and unless things improve significantly (or I spend less than 72 hours stateside), get tested before returning home.

I checked on a whim, and flight prices are half what I usually see! I've also never been to Vancouver, so if I added an extra day I could spend it exploring what would be a brand new city to me.

Admittedly, though, I don't know as many west coast furries, and haven't heard from any that plan to go, so I'm not sure if I'd know anyone there ahead of time (or if I'd just spend the weekend effectively being on my own).

Never went, but it seems to be a popular con. Don't have much else to go on here, but it was mentioned on Twitter when I was asking there last week.

Never went here either. I know it's a very popular con and it's been recommended to me before, but it's also the most expensive option to travel to.

Like with ANE, I've been to Pittsburgh for this con twice. But somehow, not since getting my fursuit. By being later in the year, I'd hope the pandemic will have wound down and the rules changed so I could return home without doing one of those nose-swab tests by then. I would still have to find carpool and possibly hotel room space.

Does anyone here have recommendations on which ones to attend? Are you going to one or more of the above cons?