Way Back When by rjthedetective 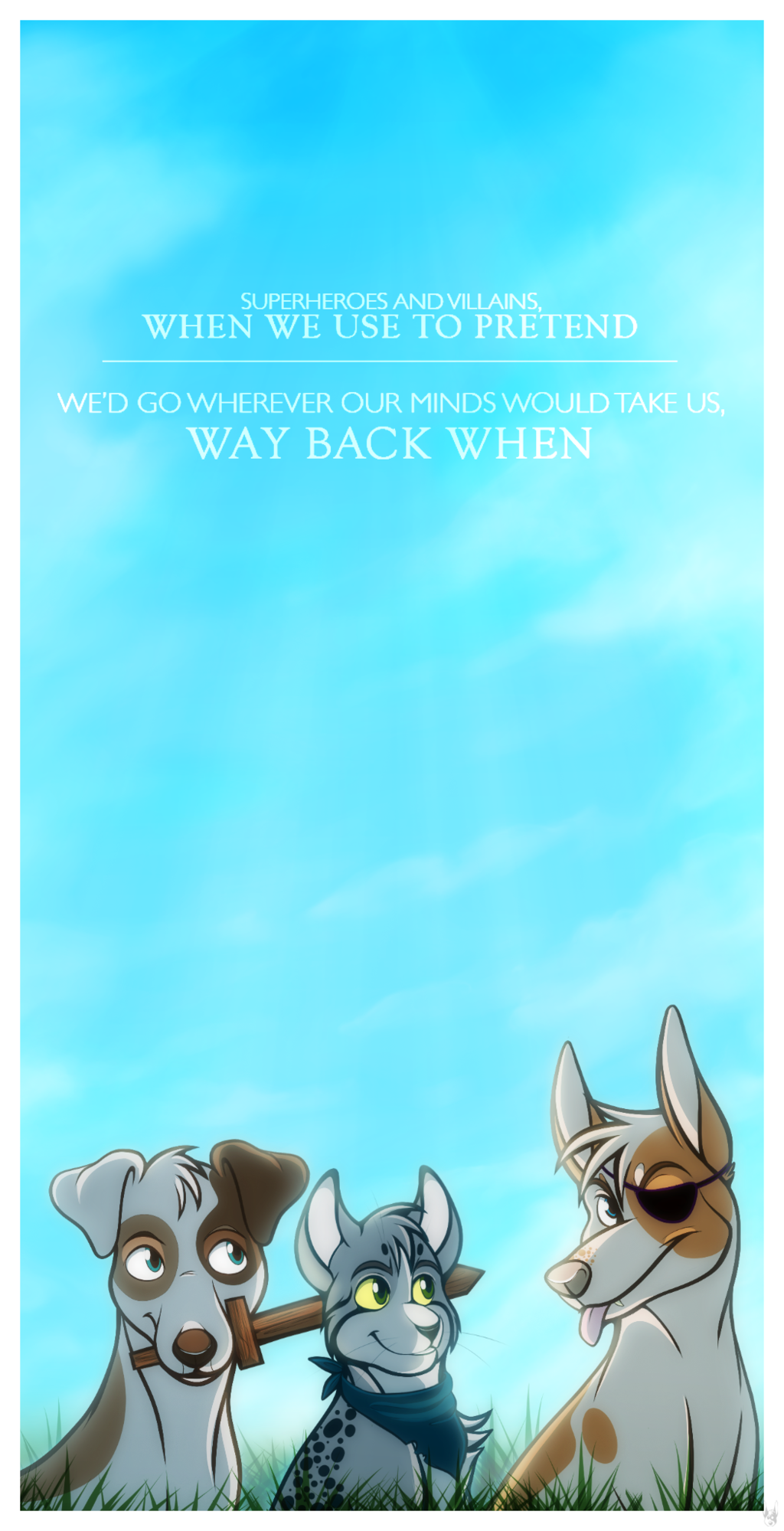 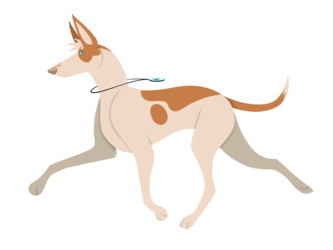 So, I finally got around to watching Mr. Peabody and Sherman the other month and I immediately fell in love with the song featured in the end credits, Way Back When by Grizfolk. Its lyrics reminded me of childhood and how it's nice to just remember those times rather than long for them, which is what I spent most of my adult life doing. I miss the carefree days of being a kid and playing pretend games and having sleepovers. It's also a reminder of how times have changed in the past 12 years. For example, I recently got in touch with one of my oldest friends (who I've known since I was 10) and I was stunned to find that the street where we used to play was completely abandoned. On a Saturday afternoon. It's obvious that kids feel very little need to go outside nowadays because game consoles and iPhones/iPads give you the ability to talk and play with your friends from your bedroom.

Not knocking that at all as I love technology and how far it's come. However, it's quite laughable that, when I was a kid, you had to physically drag yourself to your friend's house to play on their PS2 or Nintendo Gamecube, which is what I did with this particular friend.

Anyway, here's Dali with two new characters based on this friend and our other bff. We were a kickass trio, constantly playing Charlie's Angels (the remakes had only been out a few years by this point) and sometimes driving each other crazy. The cat is an Egyptian Mau called Vincent (my friend loved these cats to bits) and the other dog is Lightning, a greyhound puppy based on my other friend's dog. Who actually didn't like the friend Vincent is based on. Must be because she was a cat person. haha

Obviously, drawing them as Charlie's Angels would be a tad bit weird so they're just playing pirates here. I tried drawing Dali's ears all floppy but I couldn't make it work, so we'll just say he's about a year or so old here. c: