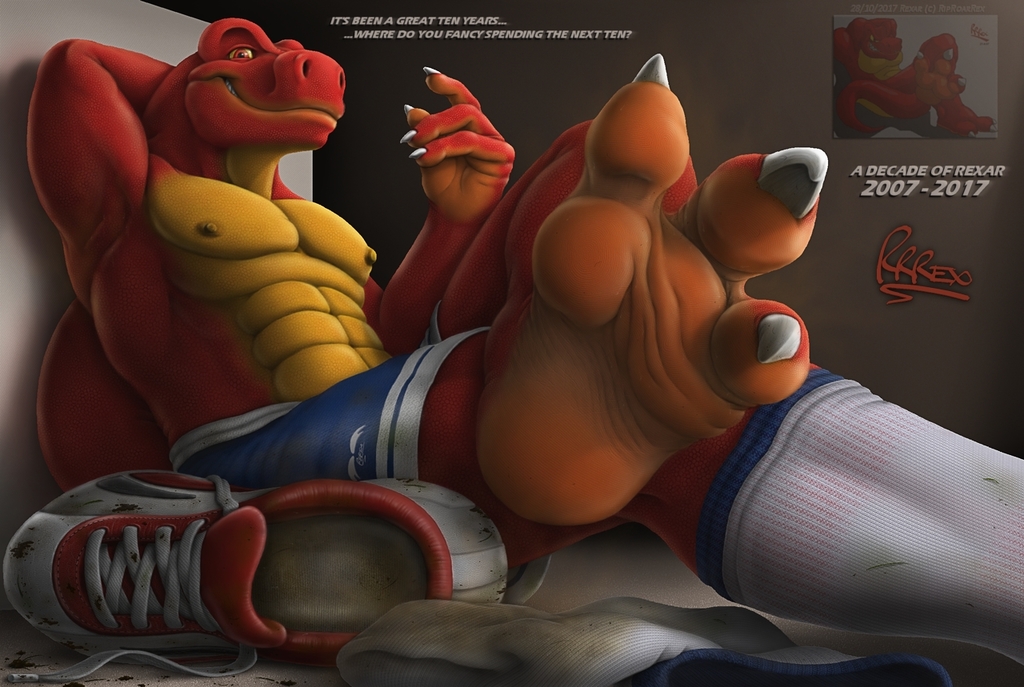 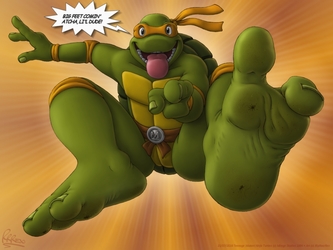 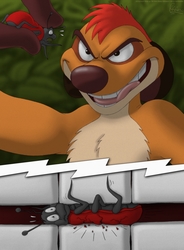 It's been a great ten years... Where do you fancy spending the next ten?

For those of you who follow me on Weasyl, it's probably not escaped your notice that with us only mere minutes away from 2018, I haven't posted anything on here in the whole of 2017. You might therefore have been wondering whether I was still using this account or had abandoned it - well fear not, I'm still here.

I suspect most of you are also following me on FurAffinity or visiting my website. If you have been, you'll likely be aware that I hadn't posted anything new on either of those until as late as October, when I finally got around to finishing a piece of work that I had spent all year on. As I hadn't yet uploaded it here, I thought I would squeeze it in before the end of the calendar year.

It was April 2007 when I first arrived in the furry fandom and introduced my 'signature character', Rexar the anthrorex, to the world. That introduction took the form of 'Rexar Relaxing', a rather poor quality first attempt at digital artwork which represented my first furry picture for public consumption. Five years later, I recreated the picture with an updated 2012 Anniversary Edition in an attempt to show how my style, ability and knowledge had improved over those five years. Now, with 2017 marking a full decade since Rexar's debut, I decided to create another version: a 2017 Anniversary Edition.

I've spoken at length on FurAffinity about the multitude of problems I experienced creating this picture - problems which not only caused me to miss the actual anniversary in April 2017, but also led me to spend most of the calendar year on this project, suspending other works in the process. It was not until October that I finally completed it, much to my relief. I wanted this picture not only to be reflective of the further development in my anatomical understanding and technical ability, but also to show how Rexar had changed as a character since his origins: More specifically, his more friendly, down-to-earth personality as demonstrated in the Snapshots series, as well as his status as a professional footballer.

In case you haven't noticed, there are various alternative versions of this image available in the links at the top of this description. There is an 'away kit' alternative showing Rexar wearing his black football kit instead of the blue 'home' one, while there is also a clean version removing the elements of dirt and musk. There are also high resolution versions of all the above.

Ultimately this was to be the one and only picture I managed to complete this calendar year. Indeed, such were my struggles with it, and such have things changed in my life over the past couple of years, I'm not sure how much longer I will continue to do furry artwork. While I doubt this will prove to be my final submission, I also have to acknowledge that I am enormously unlikely to attempt any further projects of this detail or magnitude, and will likely one day have to give it up for good. Fingers crossed though, it won't be just yet.

Here's wishing all of you a Happy New Year and the very best for 2018. With any luck, you might just see a little bit more of me too.