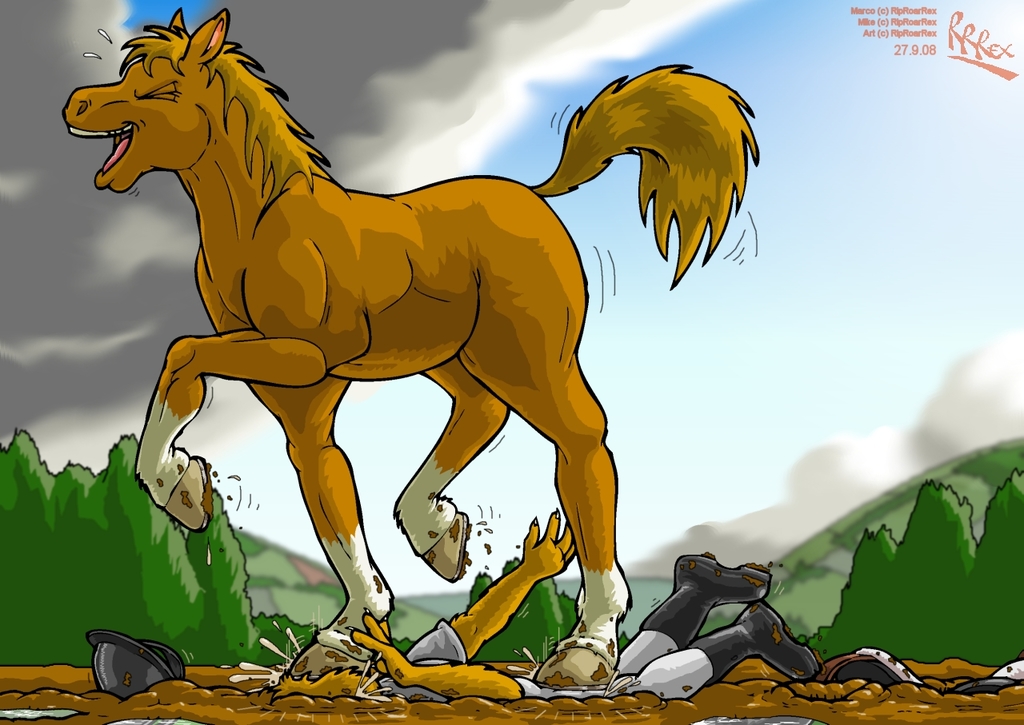 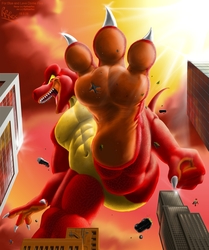 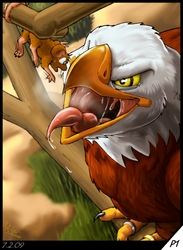 Mike asked Marco if he could saddle him up and go for a ride...

...Marco thought it was the funniest thing he'd ever heard.

A simple piece from 2008 featuring one of the earlier appearances of my horse character Marco, in which he is subjecting my fursona Mike to some casual abuse. Although fairly unremarkable in most respects, I still have a particular fondness for the style and appearance of this piece.