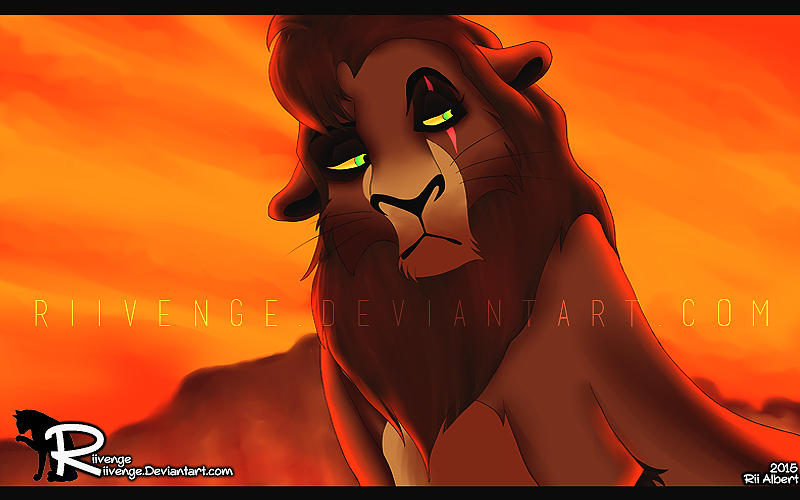 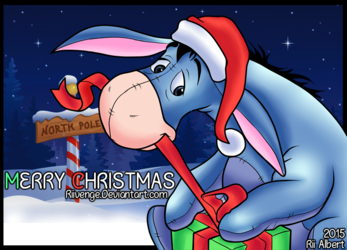 I was always a Scar fan, even though I liked Mufasa as well.
I always preferred the 'outlander' lion look because I like dark/evil looking things.
So when I saw Kovu, it was o v e r.
Kovu kinda had a choice, which side he wanted to be on. He had a troubled past and big malevolent shoes to fill.
I don't know, just something about all he went through, plus him being the most attractive male Lion (imo) really drew me in.
He was the 'bad boy' but had a good heart. I'm sucker for things like that. ~

Had fun playing with some lighting, I think it came out nicely.

My precious cat is named after him. That's how much I liked him.
I'm actually a huge cat lover and Lion King fan.
I have much much more TLK work I intend to do in the future. ^^

❤♫ Music ♫ : Lion KIng I&II Playlist- on Youtube
❤Tools: Tablet | Paint Tool Sai | Photoshop
❤Credit: Character, © Disney, Art © Riivenge
❤Terms & Conditions: You may not use, edit, download, or redistribute this work
in any way without my Written Permission. Thank you.