If you're here, you're most likely lost, but allow me to introduce myself.

I'm Riho, an orange spotted hyena with a lovely silver mane that you should stroke and lick or whatever you pervs do with lovely soft hyena manes. Don't fuck up the dye job, it takes a long time to do.

I like playing video games, mainly Metal Gear Solid, Doom, Space Station 13(/vg/station, in case you want me to beat you senseless as a security officer), Dwarf Fortress, and whatever roguelikes I can get my mitts on, my favorites being Brogue, DCSS, and Doom: The Roguelike (Dwarf Fortress also counts in that area). I like listening to music to, my favorite genres of music being punk rock (especially anything with Jello Biafra as a lead), electro swing, Jaldaboath's Rise of the Heraldic Beasts album, and both Hotline Miami soundtracks. The last two aren't actually genres but the amount of times I've listened to them warrants them as such so eff off.

I also have been known to wear skirts and shit on occasion, so that's cool.

I'm pretty friendly, except for the times I'm not, or when you tell me to respect your pronouns. But respect mine, I'm skeletonkin and proud. I know as a scientific fact there is a skeleton inside me, which is more than you can say for whatever you got.

That's really it. You can go now. 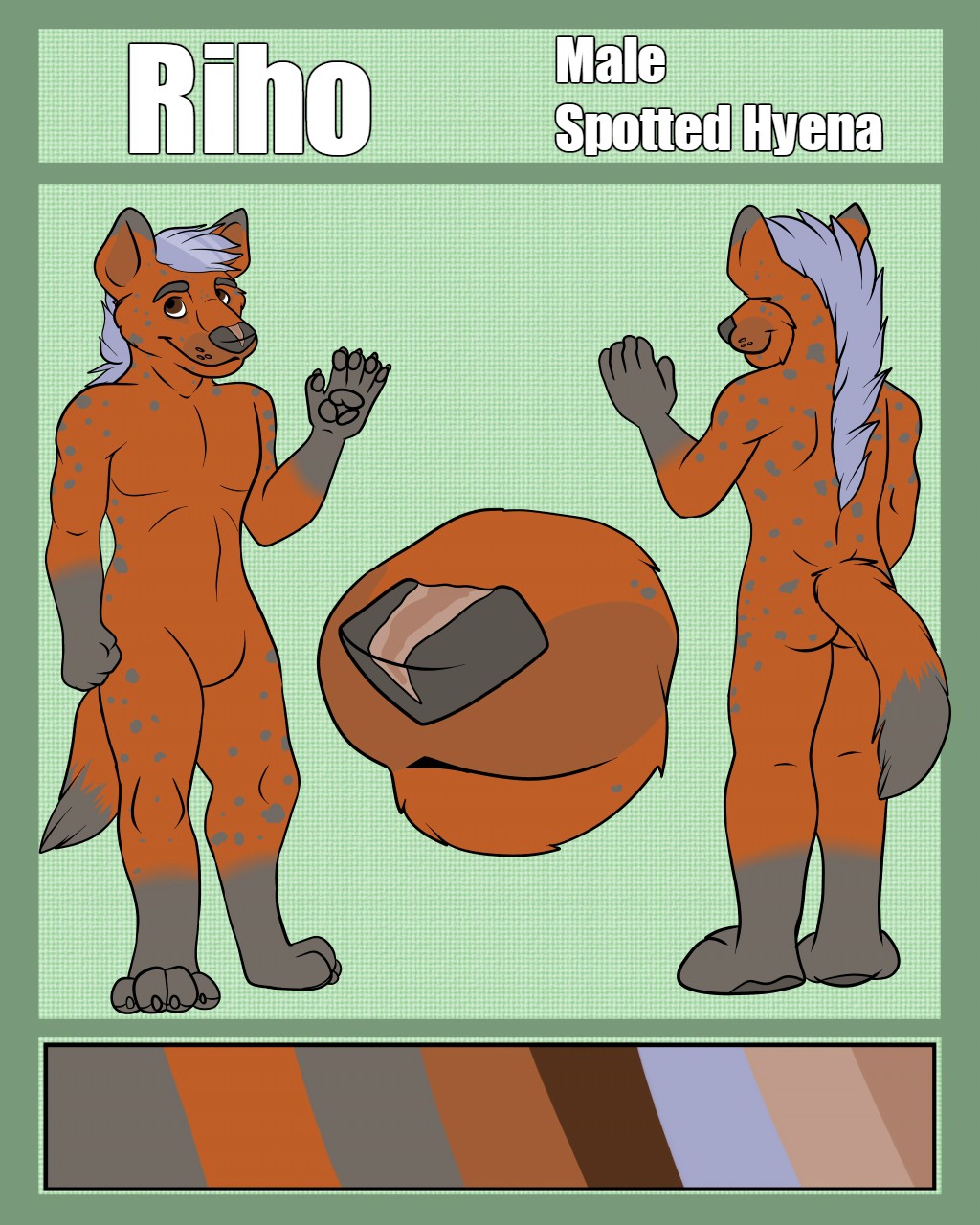