The Endless Argument by RieselUniverse 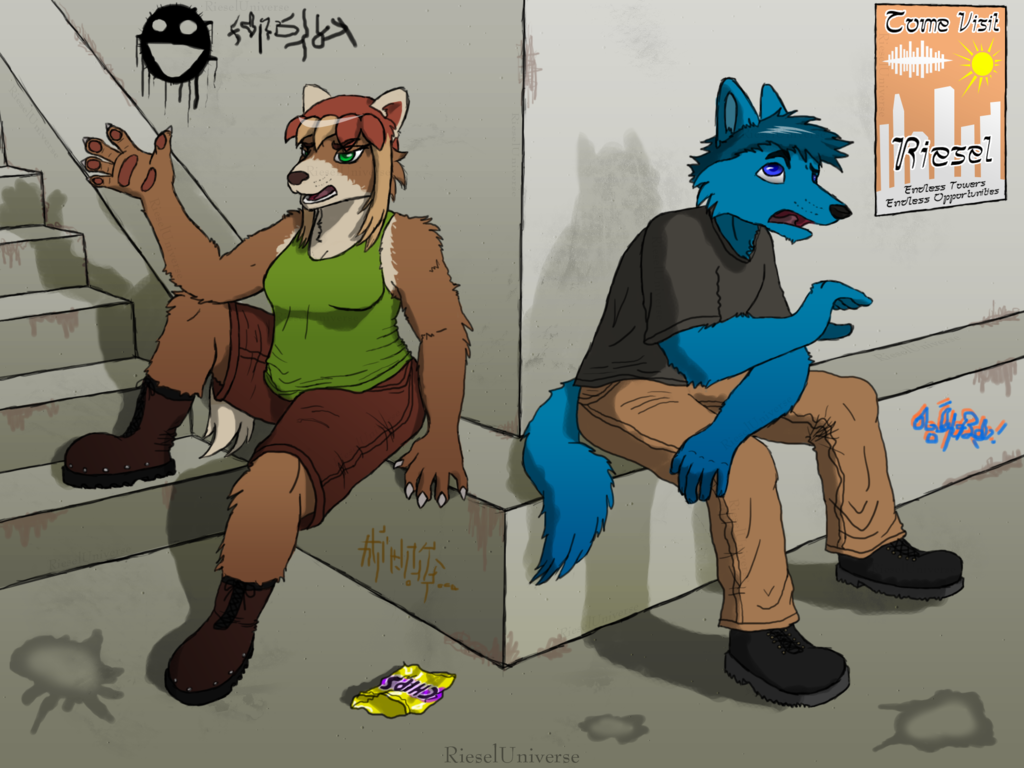 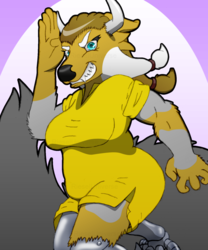 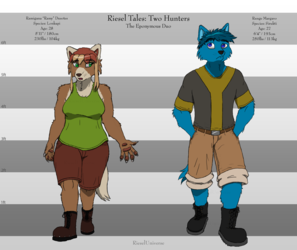 The wailing of police sirens came and went in a Doppler effect above the abandoned corridor, briefly drowning out Ramy's chiding.

Already agitated by the situation and the musty stink of their new environment, she became even more vigorous with her gesticulating. "Our client told us to be subtle, yet here we are, dodging the authorities while smoking pieces of the target's residence continue to rain from the sky."

Runge had already attempted to defuse his partner's lecture, but her mood had gone up in flames with less grace than usual, and that was saying something. Her words would continue to funnel into one ear and leak out the other, threatening to create even more stains on the floor.

Another day, another job, another instance of Runge being a bit too blunt with his actions and earning yet another verbal carpet-bombing from his more meticulous associate. These two are the main characters in my sci-fi e-book Riesel Tales: Two Hunters.

The narrative above isn't in the book; it's just a bit of flavor for the image. See the journal entry about my book here!