blanking this to fill out later. Fursuit is by 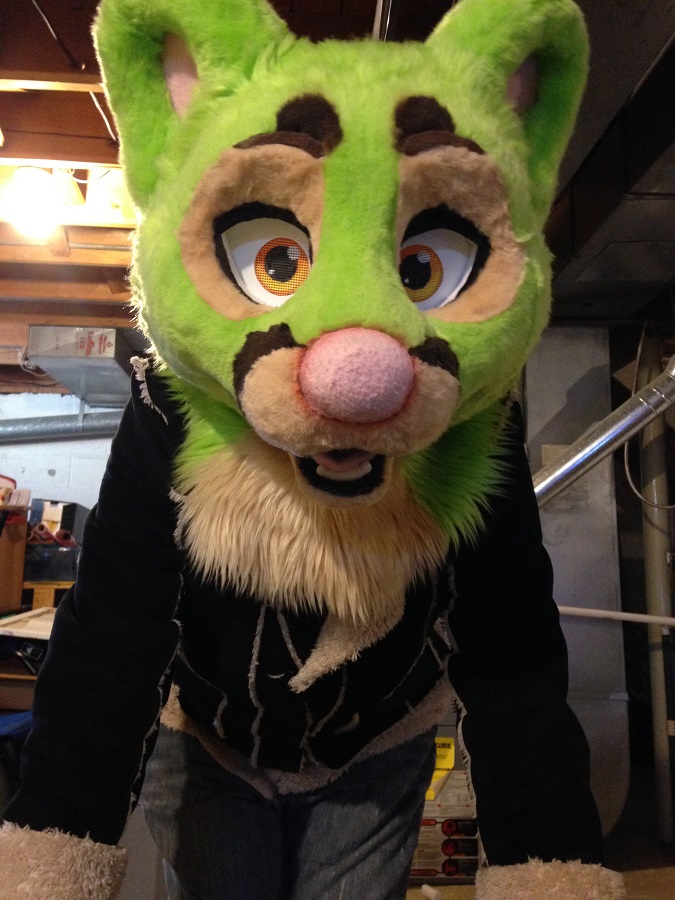 Hi there everyone.
First up, I would like to formally apologize for something I refrained from posting about for Obvious Reasons - namely, my participation in Furry Scumbags. I wasn't one of the major mods, mainly I did editing/adding tags/technical questions. However, after some thinking and introspection, I believe it was not the correct thing for me to do.

I started out helping FSB in the hopes it could be something useful, like a way to avoid obvious threats - rapists, abusers and the like. However, this never seemed to be the case. Almost everyone reported had said or done something mildly shitty. Like yeah, racism sucks. Transphobia sucks. It's shitty! But if you were to pull stuff I said when I was 16 or 17, it woulda been on FSB.

Basically, FSB never encourages growth. Never was it used for the purpose of educating people on /why/ those things were bad, or contacting the people directly to say "hey that was kinda shitty". It was just "look at this asshole". Which I guess works if it were just rapists and abusers but nah, there were people on there that just occasionally said things that were annoying or ignorant. But you can't expect everyone to be a bastion of humanity 100% of the time, especially younger people in the fandom or people with different religious, cultural, or political beliefs.

That's a lot of words to say I'm sorry, but I just wanted to get that off my chest. I hate having vendettas and I hate how elitist I was. I'm hoping to mature and learn to become a better educator and not leap to conclusions with every offhanded remark. We all grow up, and frankly I'm tired of caring what other furries say or jack off to into a larger societal context. Fuckin'...just party or something instead. And don't shame people for not having the same beliefs as you.

With that being said! I own Rico as a fursuit now but most updates and photos can be found on FA@RicoChek. Feel free to PM me for anything else. mostly I'm posting on a different account now since Rico isn't my main fursona but eh, I might still update this too.