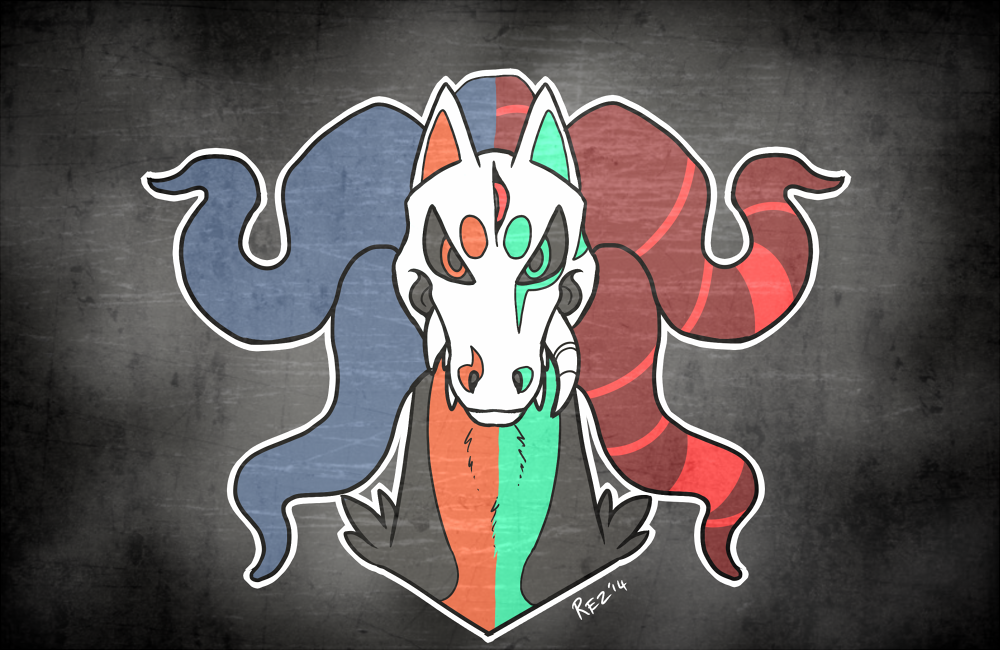 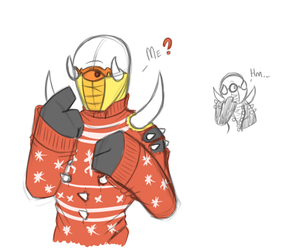 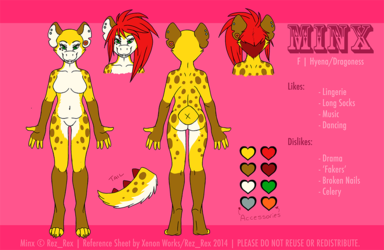 My frand Shoopuff was going to sell her demon kitsune because no one would draw him because apparently his design is 'hard'. SO I FECKING DREW HIM TO SPITE EM. >:V AND I MADE HIM A BROTHER. Because I'm a dork like that. >_>

On the left is Aki, Shoopuff's demon kitsune guy, and on the right is Fuzen, my guy. C:
THEY ARE PRETTY BABUS.

Drew this mostly to Truxton's Album 'Panic Protocol', which you can buy from LapFox's BandCamp. C: