Let's start somewhere, I'm a Pokefur and my primary interest other than furries and pokemon is Transformation. I love meeting new people and I aspire to be able to write stories though I'm not particularly good at it due to my utter lack of experience. I have a lot of interest in the 'horror' side of transformation as it's really appealing to me in a psychological aspect. I have read many books that revolve around werewolves such as Kitty Norville, Hemlock, Frostbite, Kate Daniels, Bloodborn, Wounded, and Bitten. I've also read less werewolfy books like Firelight, Dragon Champion, Darkest Powers & Darkness Rising, and Blood Song which were also very interesting. I'm pretty big into the science and technology so when I make RP settings or what not they can contain lots of information that details the process in a manner other than "It's techy magic stuff."

In real life I'm the quiet mischievous and spontaneous type, my voice is barely audible so people often miss what I say, though I compensate that by being really expressive with my actions. I'm also really random as I may sometimes act random or just say some random facts that happened to be relevant at that point in time. One thing I will say just so everyone is clear with me is that I'm not very fond of bronies, but so long as they don't rub it in my face or do 'dumb' activities I'll tolerate them. Just fair warning. 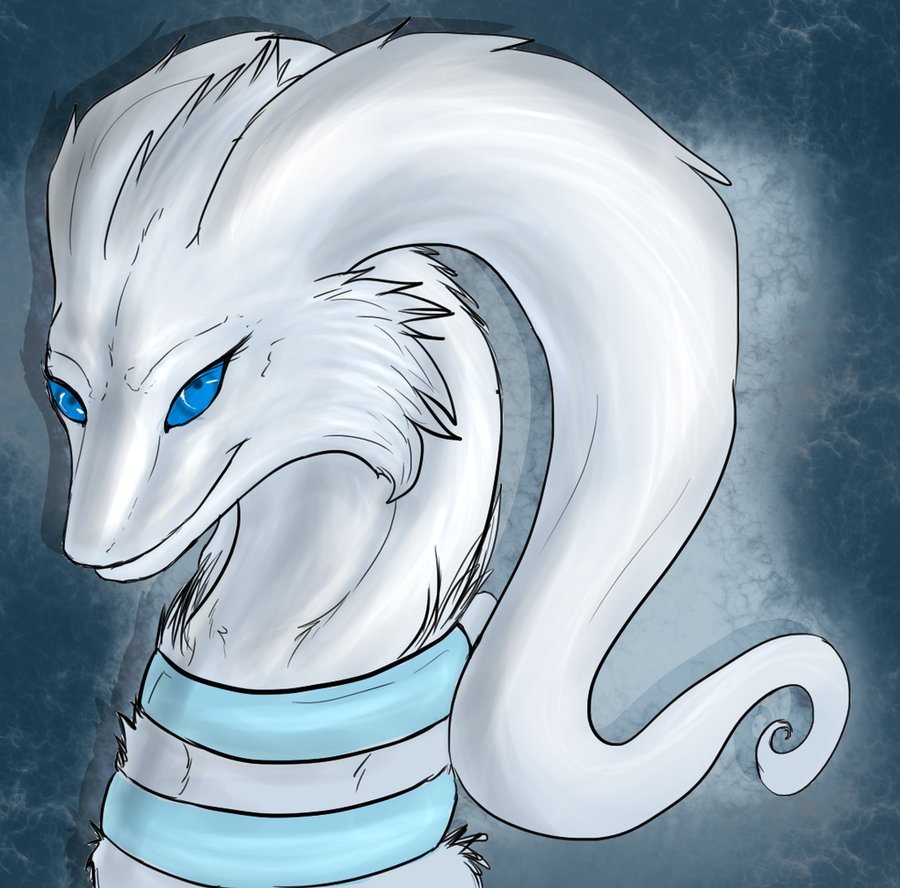 Apparently this is a thing, Jesus Christ the horror. I guess China wants to capitalize on that market but still yeeeeesh.